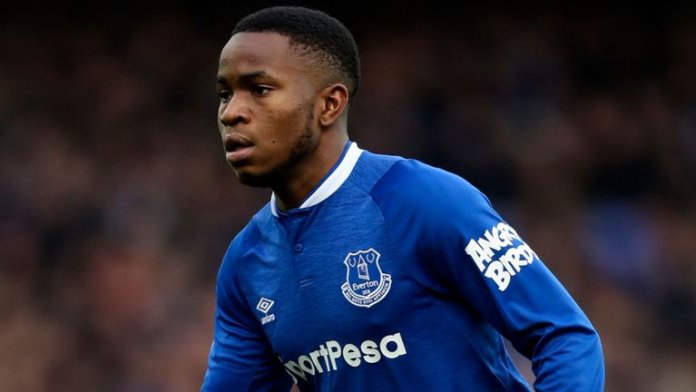 RB Leipzig have completed the signing of Everton and England Under-21 forward Ademola Lookman in a deal worth £22.5m.

The Bundesliga club had to improve on their original offer to sign the 21-year-old on a five-year deal. Lookman enjoyed a successful loan spell with the German side in the second half of the 2017-18 season, scoring five goals in 11 league games.

Leipzig were prepared to pay in excess of £20m for the winger last summer but were told he was not for sale.  Lookman has made 48 appearances for Everton since joining from Charlton in January 2017, but missed out on the European Under-21 Championship with England this summer. 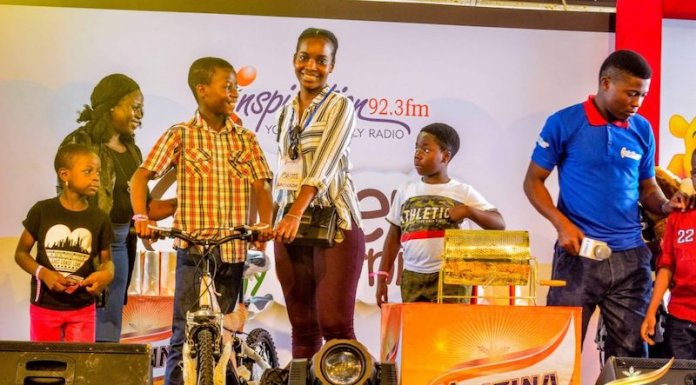