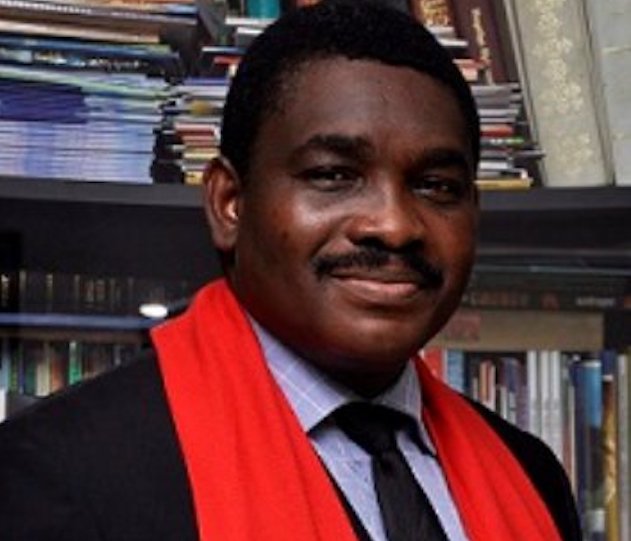 Shepherd Hill Baptist Church has recently marked its 50th anniversary recently with an award, dinner and lecture themed, “The Role of Contemporary Church in Nation Building”. In an interview with THISDAY, Reverend Dr. Isreal Kristilere,Senior Pastor of the Church,  disclosed that the role of the church concerning nation building is what should be the role of every patriotic citizen.

According to Kristilere, the scriptures stated clearly that we are expected to obey and honour the rules and regulations whilst also supporting the government to ensure the welfare and wellbeing of the nation. He said every true Christian must be a patriot due to the reason that it is not possible for a child of God to seek the downfall of the country.

“The church should be the voice of the voiceless, teaching them the need for patriotism to tackle corruption and above all contribute individually to the development of the nation. “Over the years, the principles that built up many of these great nations we have today were principles taken from the Bible which whoever practices them would get results.

“For example; the principle of giving, you do not have to be a born again Christian to enjoy the blessing of giving. If you are a giver you would never lack. As Christians we need to help our nation go back to those principles because we are closer to it. “Sadly, for many years we have been shortchanging ourselves as Christians, stating that Christians should not get into politics because it is a dirty game; forgetting that it is only when we get involved in it that we can find our way into the leadership of the nation.

“Thus, saying you would not get into politics simply means you are saying you are not going to get involved in the politics of your country. Our abstinence from politics has cost us greatly.

“Today only one Christian is among the first five leaders of this country which is the vice president. Thus, I think it is time for us to drop the idea which I think is unbiblical. If politics is a dirty game how can we as Christians make it a clean game? Speaking on the theme, the General Overseer of the Latter Rain Assembly, Pastor Tunde Bakare, said, “In the beginning, when God created the universe, the three dimensional rule of God; was the prevailing world order.

“This world order was established on the foundations of righteousness, justice, faithfulness and truth. It was a world order characterised by love, peace and joy. “This was so until Lucifer, the anointed cherub, revolted and led a counterculture based on wickedness, corruption, deception and falsehood.

“Lucifer and the conniving angels were then booted out of heaven and chaos replaced order in the universe. “However, God would not have a disorderly universe and
would not let the devil have free rein. Therefore, He recreated the earth and made man in His image and likeness to have dominion on the earth and to execute the written judgment against the rebels.

“God created the heavens and the earth as His two homes and neither of the homes is inferior to the other. To illustrate this point, I will draw an analogy from a period when members of my immediate family lived in Atlanta, Georgia, USA and Lagos, Nigeria.

“Despite the disparity in the economies of the two cities where my family resided, there was nothing my family in America had that my family in Nigeria did not have, including electricity. I maintained the same standard of living, by God’s grace, in both countries.

“Creating the earth, God was looking for a second home like heaven, unadulterated by Satan’s counterculture. This second home would be occupied by God’s second family and would be under the custody and governance of man whom He made in His own image and likeness.

“In essence, the earth was a domain of the Kingdom of Heaven. Hence, God told Moses to build him a sanctuary that he may dwell among his people. However, man’s dominion on earth as God’s regent would not go untested or uncontested. “Satan would challenge man’s loyalty to God, and, by implication, his right to rule the earth. Unfortunately, man yielded and lost his dominion.

“God’s plan was that, through the holy nation, the church, all the nations of the earth, including Israel, would be saved, changed and made great. All the nations are His inheritance; Israel was just His firstborn nation, not the only one.

“God was banking on the holy nation, the church, the ecclesia, to restore all nations to His governance ideals. Therefore, nation-building is evidently encoded in the DNA of the Church. “To further underscore the nation-building role of the holy nation, when Jesus gave the church its mandate after He had risen from the dead, all authority was given to him in heaven and on earth.

“ ‘Therefore he made disciples of all the nations, baptising them in the name of the Father and of the Son and of the Holy Spirit, teaching them to observe all things that I have commanded you; and lo, I am with you always, even to the end of the age.” 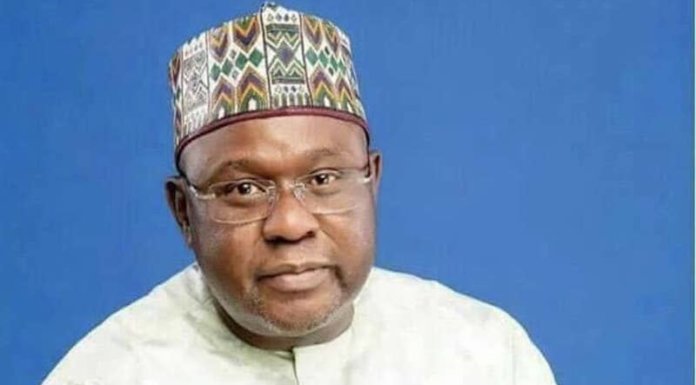