In a few weeks time, young talents who evince a passion in music, acting, spoken word or dance in the southeast region will have the opportunity to showcase their talents in a new reality television show. Tagged ‘The People’s Hero’, the show is dedicated to discovering and grooming new talents in the creative space. It is the brainchild of International Breweries as part of its commitment to promote the culture and heritage of the southeast region where its notable brand Hero Lager is a market leader.

At a press briefing recently to make the announcement, the company’s Marketing Director, Tolulope Adedeji said ‘The People’s Hero’ which will run between August and December, is a reality show that seeks to reward ingenuity and passion.

“At International Breweries, we can never get tired of giving back to our consumers who have shown unwavering support for the brand over the years. ‘The People’s Hero’ promises to be eventful, educational, engaging and entertaining as participants will be coached by highly experienced individuals in the different areas of arts and will be tested and judged by renowned artistes who have made their mark in the industry.”

She added that the upcoming show is part of its new campaign in Igbo dialect which means ‘Never Forget Your Identity’. The campaign according to Adedeji seeks to connect the brand at a deeper level with the community that has embraced it as well as remind consumers to take pride in their identity and heritage.

The television show is coming at a time when there is a dearth of talent hunt shows in Nigeria, particularly in the South-east region. A fact that rapper Illbliss who is also a brand ambassador of Hero Lager and will be one of the mentors in the show, easily attests to. He noted that there has been an air of excitement among the youths in Enugu since they kicked off the campaign.

The Country Manager of Viacom International Media Network (VIMN) Africa, Bada Akintunde-Johnson whose media arm MTV Base will be producing the show for the company made similar remarks on the lack of talent hunt shows in the country during his welcome speech.

“Nigeria has an embarrassing rate of talents in the entertainment sphere. Over the years platforms that afforded young people the opportunity to dream and aspire to be superstars have disappeared. It delights me so greatly that a brand like Hero Lager, a brand which derives its essence in consonance with all that is good and great about the southeastern part of Nigeria is sitting at the forefront of driving a platform that provides opportunities that otherwise would have been lost or forgotten forever.

“Viacom has always been in the business of believing in the future of the youths of Africa. We push a concept called ‘Africa Reimagined’ which is essentially the idea that we can provide opportunities for Africa to be seen by the rest of the world through partnerships like this with Hero,” he said.

Auditions will be held in Enugu on August 17 and Owerri on August 24, after which, 60 participants will be selected from both cities. This number will then be pruned to 20 contestants that will eventually qualify for the show.

“The show will require participants to display their skills in either singing, acting, spoken words or dancing, which will revolve around their understanding of the Igbo culture and the winner will go home with a cash gift of N7 million while the first and second runner up will go away with N2 Million and N1 million respectively,” Adedeji added.

She also emphasised that the competition is not limited to South-easterners but to anyone who is fluent in English Language, Pidgin English, Igbo or any indigenous language within the South-east and South-south region and understands the culture. 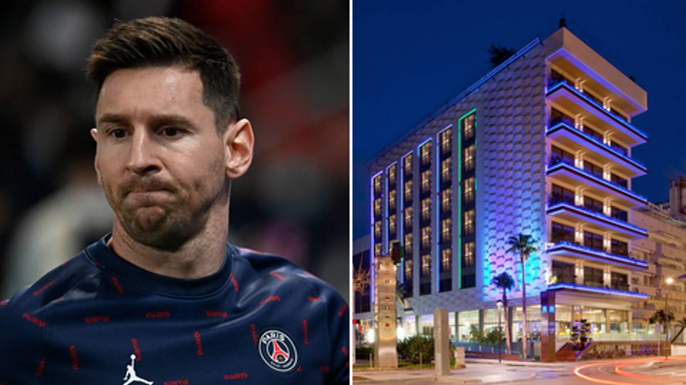