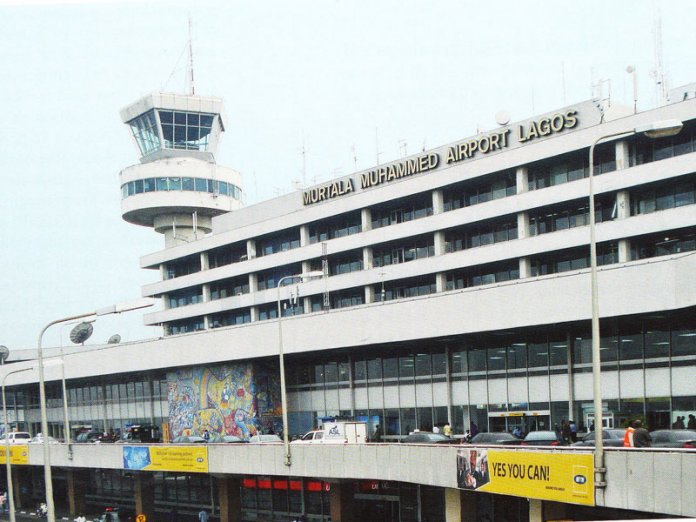 Officials of the Federal Airports Authority of Nigeria (FAAN) have revealed the root cause of the incessant security breach at the Murtala Muhammed International Airport (MMIA), Lagos.

According a top official of the agency who preferred to remain anonymous, some personnel in the Aviation Security Department of the agency were not trained and were recruited without the requisite qualification and experience. As a result of this, they lack both the skill and experience to do the job.

But THISDAY, also learnt from the officials that some of the personnel were recruited just to fill the gap not that they wanted to work as airport security officials.

The officials also alleged that some of the workers from the department were recommended to be recruited by highly placed persons, including politicians and top government officials so because of the way they were engaged, they do not feel obliged to anyone.

“The truth is that the recruitment in the last four years has been faulty. The workers who are not supposed to be security staff were employed. They don’t have interest in the job and they are not competent. They did not seek for the job and they are lords unto themselves because of the people that brought them.

“You cannot discipline them if they err because everyone knows the persons that brought them to FAAN. In doing that you may even lose your job. So these set of workers have compromised security,” the official told THISDAY.

Some officials also told THISDAY that in many airports in other parts of the world, all security personnel who may come from different armed forces and Aviation Security wear same uniform and work together to secure airport facilities and when the leave such posts and go back to their primary place of assignment, they then wear the uniform of their respective security outfit.

In making that as a rule, “the security personnel are made to know that they have a common duty, which is to secure the airports and they work together to achieve that goal without discrimination but here in Nigeria there is so much discrimination.
“Aviation Security official may not give directive to somebody from the Nigerian police or the Nigerian Army because they feel that as military officials they are superior to AVSEC. This gives rise to lack of unity of effort and attendant lack of commitment to the job being done.”

The officials also said that without a motivated workforce it would be difficult to effectively man the airport.
They described the workers as largely lackadaisical with laissez fair attitude towards their work, demanding that there should be an overhaul of the personnel in the Aviation Security Department.

“To stop constant security breach at the airport and other airports under the management of FAAN, the agency should recruit new set of staff who will seek for the job because they want it and who are qualified for the job. Management should ensure that defined criteria as enshrined in the FAAN human resources is followed and adequate training should follow before the workers are posted,” one of the officials said.

Meanwhile, another batch of workers were recently recruited for FAAN’s AVSEC and fire following the same pattern, THISDAY learnt.