The Organisation of Women in International Trade (OWIT) has partnered Deutsche Gesellschaft für Internationale Zusammenarbeit (GIZ), to create awareness on the Economic Community of West Africa States (ECOWAS) trade related policies in order to contribute to their effective and efficient implementation.
.
In a communiqué made available to THISDAY by the Secretary-General, OWIT, Judith idialu, the President of OWIT, Ms Blessing Irabor, urged women to take advantage of organisations such as OWIT to, “leverage great networks that brings together perspectives that make the technical content of trade understandable.”

She noted that OWIT members attract hundreds of millions of dollars in trade and business transactions annually, adding that this helps to build sustainable communities and empower women business owners to succeed in local and global markets.
Amara Okenwa, from the Policy Development Facility (PDF) II Trade Policy Work stream began her presentation from introductory point of view to the World Trade Organisation (WTO), Trade Facilitation Agreement (TFA); the aims, and provisions, Nigeria’s commitments under the various categories.

She further focused on Nigeria’s trade facilitation committee, the domestic Ease of Doing Business (EODB) efforts delivered by the Presidential Enabling Business Environment Council (PEBEC) in furtherance of Nigeria fulfilling its commitments under the WTO and TFA, “the actionable recommendations for the Organisation of Women in International Trade (OWIT) Nigeria chapter.”

Also speaking at the event, a public servant from the Federal Ministry of Trade and Investment (FMITI) Zacks Yohanna, said women in particular could benefit from improvements of the challenges they face as informal cross boarder traders.
He explained that women were estimated to account for around 70 per cent of informal cross broader traders in Africa, adding that when engaged in such an activity, women are particularly vulnerable to harassment, violence, confiscation of goods and even imprisonment.

Yohanna added: “The AfCFTA makes it more affordable for informal traders to operate through formal channels, which offer more protection and increased profits. These simplified trading regimes for small traders will open in the Common Market for African by providing a simplified clearing procedure alongside reduced import duties that provide particular help to small-scale traders.”

Continuing, the OWIT president added: “Sensitisation workshops such as this should be held quarterly and National Non-Governmental Organisations (NGOs) should emulate GIZ. Trade policy initiatives must address the challenges that are unique to women in trade. Reforms should be based on a thorough understanding of their impact not only as a country as a whole, but also on specific segments of the population.

“To date, most (trade) policy initiatives have focused on addressing these concerns by facilitating access to finance, market information and networks, and capacity building and training. Such initiatives are certainly useful, but establishing a more enabling environment for inclusive trade requires going further and making changes to the international trade arena that address particular challenges facing women.

“Trade policies developed with the view to promote an inclusive trading system and ensure the full participation of women may confirm role of trade as a tool for inclusive and sustainable development. When trade is more gender-neutral and efficient, women can do more of it and reap the economic benefits of global trading. Research shows that when women participate fully, a country’s competitiveness and productivity improves, which in turn has a positive impact on economic growth and poverty reduction.” 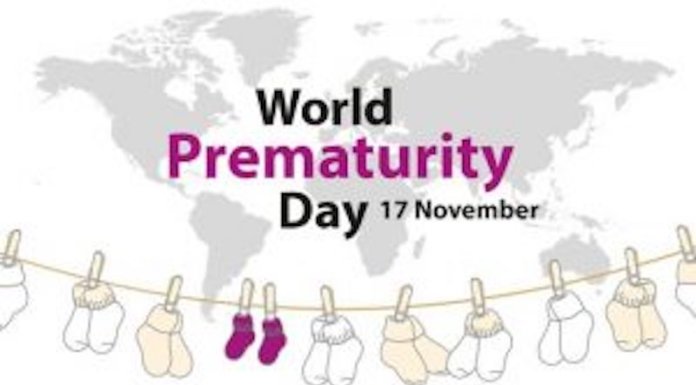