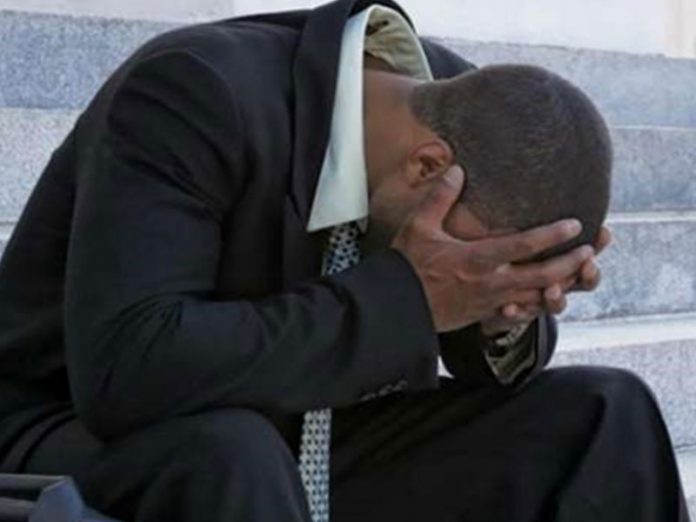 Public Health experts have called for increased awareness and education on mental health to help cut down on rising cases of depression and suicide in the country.

They made the call while speaking across various platforms on suicide cases, which lately, is becoming a trend in Nigeria.

To Avon Medical Practice Practitioner and a global health advocate , Dr. Chinomso Egemba, depression is a medical condition, a psychological state of unhappiness or low morale, which lasts longer than several weeks. It may include ideation of self-inflicted injury or in extreme case, suicide. She said that depression is major cause of suicide.

From the medical perspective, he explained that depression is usually caused by a decrease in the level of serotonin, a chemical in the brain, which serves as a contributor to feelings of well-being, and happiness in human.

She expressed belief that an increased awareness and education from both government and the private sector would save the situation.

“We have to call on the bodies responsible which includes the government to increase the level of mental health awareness in Nigeria and set up toll free lines and counselling centers across the nation so that people battling depression can call or visit for help” Egemba advised.

Also, Public Health Advocate and Digital Media Strategist,Dr. Chioma Nwakanma, pointed out that common health problems such as depression and anxiety affect one in four people and it may not be easy to notice.

As a result of this, she encouraged more care from friends and family of persons down with the problem or symptoms.

“These are times to support each other and help those who are not coping well to get the needed help. Family members must be deliberate in monitoring each other, to pick up unusual behaviour or attitude, which may be signs of depression and quickly call them out to medical attention. In all, more care should be given to people who are showing signs of emotional trauma or depression,” she stated.

To a neuro-psychiatrist with the Federal Neuro-Psychiatric Hospital, Kaduna, Dr. Tajudeen Abiola, he specifically advocated for educative programmes to sensitise the public and increase level of understanding around what constitutes mental health issues.

“”By this, friends and families may quickly identify the indicators and take the necessary steps”.

He added that, “Everyone in the community can help prevent suicide risk by learning about the warning signs and how best to respond effectively. It may not be to figure out if someone is at risk of suicide however, the warning signs may include: excessive worrying or fear, extreme mood changes, avoiding friends or social activities, changes in sleeping or eating habits, difficulty perceiving reality, changes in behaviour and personality, substance abuse and thinking or always talking about suicide.”