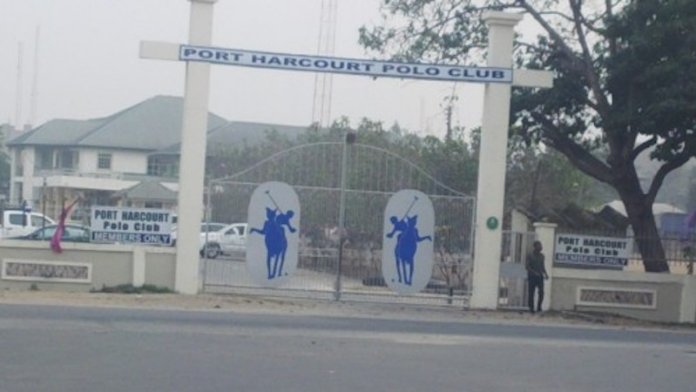 The new board of Port Harcourt Polo Club has said it has mapped out plans to mentor primary and secondary school pupils and also organise debates during the long vacation to further popularise the chukka game among the young in the society.

The club said the move is part of its corporate social responsibility since, as a non-profit organisation, it has no money to embark on other projects.

In a nine-point agenda issued in Port Harcourt, the President of Port Harcourt Polo Club, Leo Edochie, said he would do his best with his team to improve the game of polo in addition to their major tournament that holds every January.

“As a non-profit organisation, the club cannot embark on financial projects to help the host community. However, we can get involved in mentoring of public primary and secondary school children and enter into partnership with reputable charitable NGOs to support the state focus in this area,” he said.

Edochie also promised to make the club more family-friendly and improve on the general environment of the area to make it more receptive and accommodating.

His words: “We will make the club more family-friendly. In doing this, we intend to revive and improve on the children’s play area and introduce ice cream, candies and face painting stands for the kids. Weekend family brunch will be regular with music for relaxation. Alongside our monthly birthday celebrations, I will introduce the President’s Cocktail Ball, a strictly black tie event, to be attended with our spouses.”

While also praying that the vibrant members of Port Harcourt Polo Club continue to work as a team to take the club to an enviable height, the new president said his vision, which is to run for the next two years, was designed to take the club to greater heights.

He said the club will hold a mini polo tournament in honour of the club’s outgoing president which is likely to take place later this year as well as encourage Chukka games throughout the year. “Potential players and young students will be invited for the chukka to develop their interest in the game,” he said.

Edochie’s nine-point vision also include; generating income through the club’s internal and external fence walls, the use of media and publicity to boost the image of the club and general well-being of members.

The Vice President of the Port Harcourt Club, Chukwudi Dimkpa, also prayed that the vibrant members of the club would continue to work as a team to take the club to an enviable height.

He was optimistic that the club would attain new levels of awareness among members of the public.