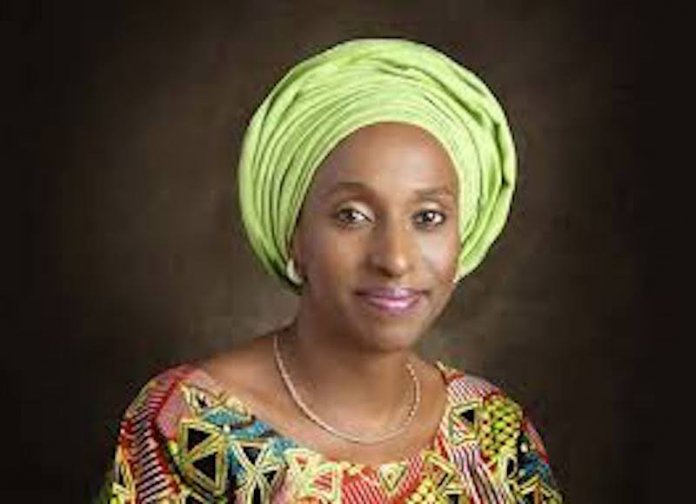 Peter Uzoho
Wife of the Vice President, Mrs Dolapo Osinbajo, has advised women in the country to imbibe a savings and investment culture in order to be well-positioned to build financial legacies for their children.

Osinbajo, gave the advice in Lagos while delivering a keynote address at the fourth edition of the FSDH Merchant Bank roundtable, with the theme: “Women, Money and Building a Financial Legacy.”
She charged women to focus more on making financial investments and reduce unnecessary consumption, to achieve stable financial health.

While decrying the fact that societies like Nigeria celebrate success but despise the processes that lead to it, Osinbajo also encouraged women as parents to instil discipline in their children. This, according to her, would set them on the path of success in their endeavours.

The VP’s wife who noted that women should be more prudent with resources and avoid excessive display of wealth, added that their priority should be to build sustainable wealth that will support the family, cater for the children and achieve a befitting financial legacy.

“Women must make the right choices for building a lasting legacy for their children,” she said.
She stressed the need for Nigerian women to make informed investment decisions and encouraged them to gain financial education and explore investment opportunities in areas like real estate and the stock market that can generate wealth for them.

Osinbajo, however, made a case for community impact and investment in the poor and under-privileged children and families.
Also speaking at the event, the Managing Director of FSDH Merchant Bank, Mrs Hamda Ambah, informed stakeholders and clients that the event was designed to explore ways of deepening financial inclusion for women in the country.

On her part, the First Lady of Sokoto State, Mrs. Mairo Tambuwal, called for the introduction of a financial market framework that empowers women especially those in the rural areas.
Tambuwal, also called for legislations that would lead to an increase in gender participation in the socio-political space in the country.