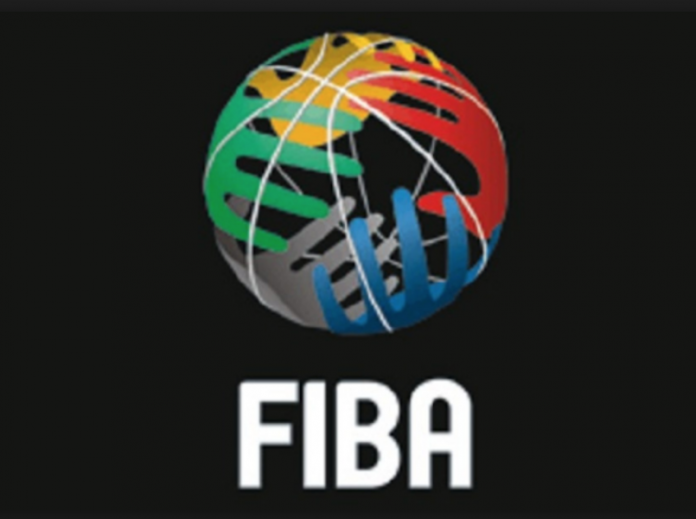 Nigeria had earlier on Saturday defeated the same team, who were also World Cup bound, 85-81 in the first leg of the two-legged friendly.

Nwora said the test games would afford him the opportunity to rate his players in a game situation as well as try out new tactics.

“The last few days have been very interesting in camp. The players have been showing a high level of discipline and willingness to learn new things.

“The friendly games will afford the technical crew the opportunity of evaluating the players,” Nwora said.

Some players are expected to be dropped after the test games, while others on the 44-man list earlier released by Nwora would join the team for the next phase of training.

The friendly is part of the programmes lined up by the Nigeria Basketball Federation (NBBF) to get the team ready for the mundial.

The team is currently camped in the United States of America. 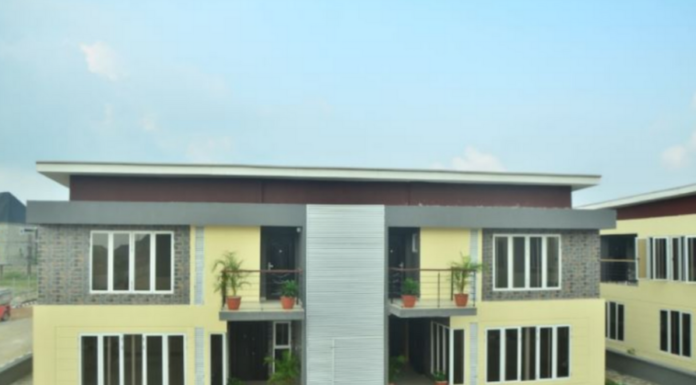