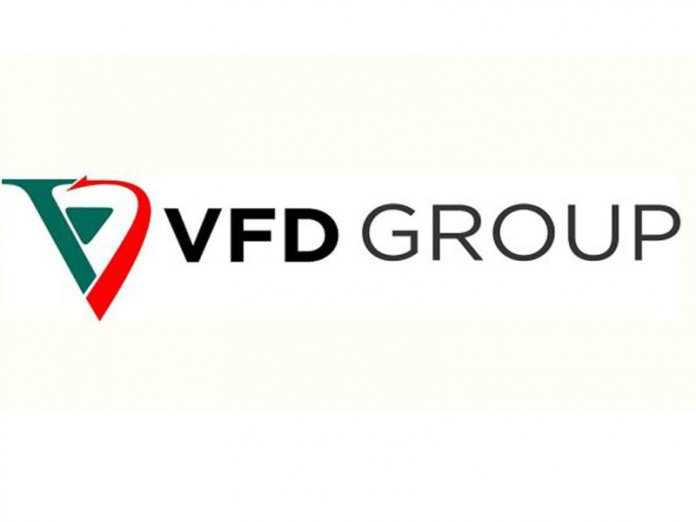 The VFD Group Plc has announced its divestment from Germaine Auto Center (GAC) after a period of two and a half years investment.

In 2016, VFD Group brought 30 per cent stake in GAC, in a deal that ceded management control to VFD.

According to a statement, this deal was meant to give a new lease of life to the then troubled auto firm.

“During the term of the investment, VFD appointed the right leadership to the firm and aggressively drove cost minimization and revenue maximisation strategies to restructure the company for leadership position in the auto industry.

“In spite of these tough fiscal and operating environment, Germaine was stabilised and effectively positioned for effective growth. In the course of VFD Group’s involvement in the firm, the company settled most of its outstanding customers’ liabilities and amicably rescheduled its creditors and importantly timed profit,” the statement added.

However, as part of VFD Group’s investment philosophy and model, the Group revealed that it has divested its invested percentage based on a deal that guaranteed in excess of 25 per cent accumulated return.

Commenting on the divestment, VFD’s Managing Director/CEO, Nonso Okpala stated “we are always driven by dedication to provide unmatched returns to our investors and stakeholders. This investment has resoundingly met both expectations.”

It was gathered that the VFD Group’s stake was purchased by the Chukwueke family who founded the business in 2009.

On a parting note, the former MD/CEO of Germaine, who equally serves as the COO of VFD Group, Gbenga Omolokun stated, “the new Germaine is poised to take the market by storm and we (at VFD) wish the current Board and Management of Germaine, the best of luck in their future endeavour.”