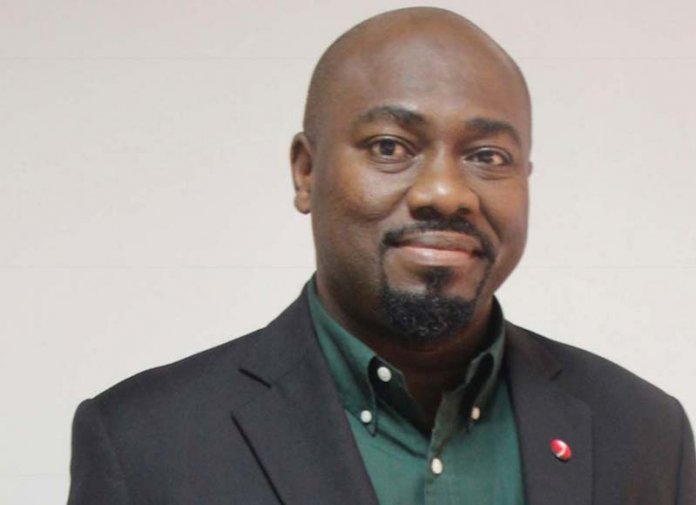 DigiBrands, areputable marketing communications and advisory firm, has repositioned its scope of services to reflect a passion and investment in social advocacy and sustainability.
The firm disclosed the plan in a statement issued after the inaugural meeting of GreenHubAfrica held at the Heritage Place, Ikoyi, Lagos, unveiling its three pillars of sustainable development in Africa.

The statement, which quoted its Chief Executive Officer, Mr. Henry Bassey DigiBrands would work “to change mind-sets to take active steps towards building a legacy for future generations by amplifying, celebrating and rewarding individuals and businesses who engage in green practices.”

It added that the firm would approach the bid for Africa’s sustainable developments with the three pillars (economic, environmental and social) of corporate sustainability; developing the GreenHubAfrica project as a stance to the environmental aspect of their social advocacy and infusing economic and social sustainability to work in synergy.

It said GreenHubAfrica “is a media platform that attracts committed stakeholders to solve measurable environmental challenges by creating a movement that would change mind-sets. The vision is to be Africa’s most credible environmental sustainability platform by 2030, known for its effective measurement, monitoring, evaluation and reporting.

“GreenHubAfrica is motivated by the UN’s Agenda 21 which forms a basis for global partnerships to encourage cooperation among individuals, organisations, governmental and non-governmental bodies, as they support a transition to sustain life on earth.

“The platform’s initial effort for a solution-oriented approach to the depreciating state of the environment is originating in Lagos Nigeria, as the nation has the largest economy within the continent and is ranked the ninth country with the largest mass of mismanaged plastic waste and poor efforts on recycling.

“To kick-start the project across the continent, GreenHubAfrica hosted an inaugural meeting to commemorate the members of their advisory board. The event, which held at The Heritage Place, Ikoyi on July 19, celebrated the smart minds that have been appointed to follow the project through the completion of each initiative.,” the statement said

The statement said: “Also present on the team to discuss goals and intentions for future of the GreenHubAfrica initiative were Prof. Olu Amoda, Doyinsola Ogunye and Peter Okwor. The Heritage Place, which has agreed to a partnership with GreenHubAfrica, is the first environmentally LEED certified commercial building in Nigeria.”

Also at the meeting, Bassey expressed his enthusiasm for the new direction, acknowledging that GreenHubAfrica “is the continent’s first environmental sustainability media platform that will create awareness across private and public sectors to develop, measure and reward environmentally friendly initiatives with a periodic tracking of sustainable practices.

“Our goal is to be the largest community of over 10 million earth enthusiasts by partnering with reputable sustainability stakeholders for a credible and measurable social impact. We look forward to this journey and we hope you are as excited as we are.

“GreenHubAfrica’s environmental sustainability solutions vary across environmental art and design, renewable energy, reforestation, cycle for nature as well as street and beach clean-ups; with a motive to create jobs and to reward its members yearly with scholarships and awards.

“The project looks to launch in the first quarter of 2020 with a breakthrough to Guinness World Record by creating World’s largest bin. In order to periodically track, measure, monitor, evaluate and report Africa’s environmental developments, GreenHubAfrica calls to potential sponsors and benefactors on the start of this new journey.”