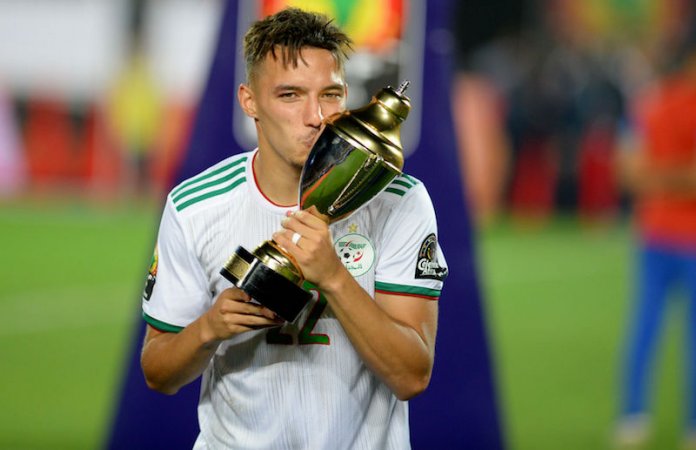 Algeria midfielder Ismael Bennacer was awarded the best player prize of the 2019 Africa Cup of Nations on Friday.

The 22-year-old tireless midfielder produced a string of outstanding performances, breaking up most of the opponents’ attacks but also remarkably providing three assists upfront, including the one from which Baghdad Bounedjah scored the winner in a 1-0 final victory over Senegal.

The Empoli midfielder is the only player to feature in Algeria’s entire seven games. He was only substituted once in injury time against Senegal in the group stage.

Nigeria striker Odion Ighalo won the Golden Boot award with a tally of five goals, beating off competition from Sadio Mane of Senegal, Riyad Mahrez and Adam Ounas of Algeria who all scored three goals each.

Algeria’s Rais M’Bolhi was also named the tournament’s best keeper, thanks to some superb displays between the sticks. 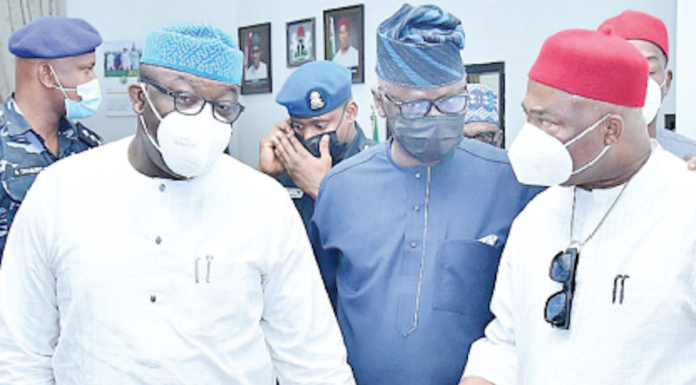