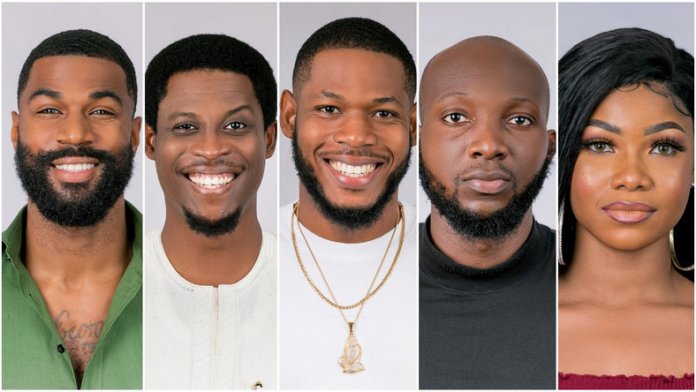 After many days of hitting on Nelson, Diane recently got the message clearly from the ex-Mr Universe Nigeria. Evidently, the trio – Tuoyo, Nelson and Sir Dee, had a mutual special connection – Diane. This was revealed when Ebuka asked how she felt about these ‘Pepper Dem’ men. To which she gave a neutral responses. Diane and Nelson decided to have a conversation on the seeming bond they share and Diane received a shocking response from the second Head of House. Expressing how strong she feels about Nelson, she said, “If I tell you I like you, I mean it.”

However, Nelson seems to have his head more in the game than going into a relationship. Responding to Diane, he said, “Let’s just be friends for now. Meanwhile, Nelson seems to be drifting towards Esther, the current Head of House, who was literally inactive in the first week of the show.

Diane is stuck between her feelings for Nelson and Tuoyo’s feelings towards her. She had a chat with Tuoyo regarding the awkward situation. Here, she made mention of the fact that the guy who claimed likes her, wasn’t reflecting his feelings in his actions towards her because he was emotionally involved with another lady in the house.

Khafi and Gedoni are making up days after Gedoni seemed to have kept his distance following the eviction of KimOprah on Sunday. The lovers made up after Khafi confronted him about his aloofness, which resulted into her breaking down in tears. Gedoni and KimOprah were friends at the University of Port Harcourt and had dated for months while modeling.

But the friendship between Khafi and Gedoni seems to be back on track as both (‘Khadoni’ ) were spotted having a couple’s moment at the garden where she revealed to him some secrets about her private life. Khafi, the policewoman revealed she had abstained from sex for 8 years after she converted from Islam to Christianity. She said she saw herself in a “whole new light”. The two were captured together several times cuddling up on the same bed, with Khafi stroking Gedoni on his back, gently caressing him. When asked about their relationship, Khafi couldn’t hold back as she said, “I like Gedoni’s company and we are good together. I would say my heart has been arrested by Gedoni.” The couple has also become strong contenders in the house.

The Many Faces of Ike

Ike shows us there’s more to him than his playful smile. The Marvel villain look alike and resident in-house gangsta has been nothing short of entertaining since he made his grand entry into the house. Known for his love for women and his predilection for mischief, Ike is everything expected a ‘Pepper Dem’ housemate should be. So far, Ike has given different versions of himself. Popularly called ‘Igwe Tupac’ because of his gangsta demeanour, Ike swears he is about that life. So it seems, but after seeing him burst into tears after being called to order by Seyi, viewers are not entirely sure what to believe. As a lover boy, the ease with which he sweet talks his way into the hearts of the ‘Pepper Dem’ ladies is why he earns himself the prestigious title of a smooth operator. He has been able to win the heart of delectable Mercy and both have earned themselves the ‘couple goals’ tag with the nickname ‘Merike’. What it is about him the ladies find irresistible is obvious; his voice laced with a heavy American accent and his sweet charming ways! 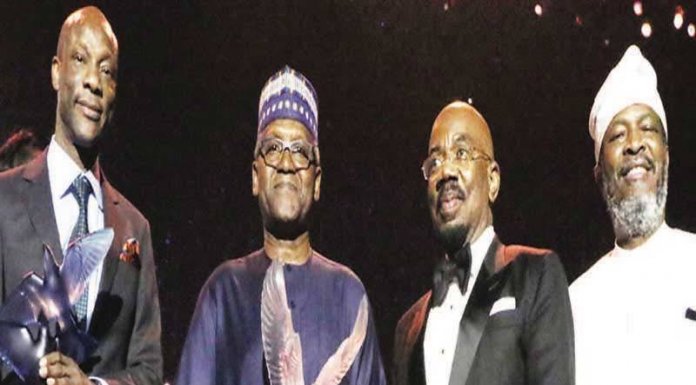 Group Cautions Niger Delta Minister over Comments on NDDC Board