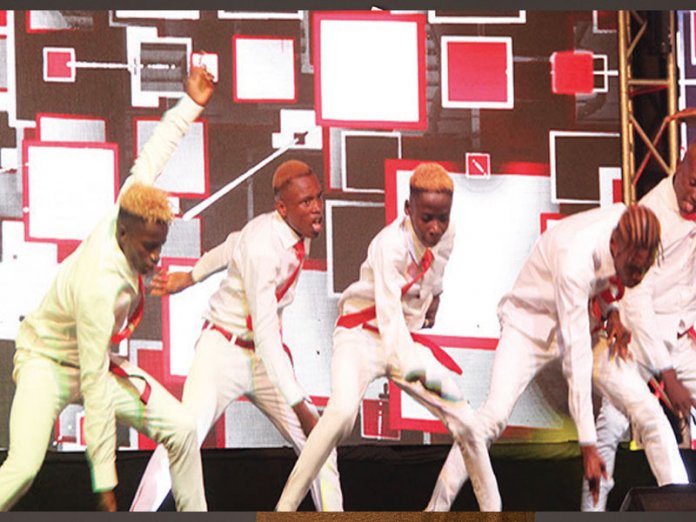 The Korean wave swept through the dance scene in Nigeria, drawing up 37 dance teams at the preliminary stage of the 2019 K-pop competition which began in April. Organised by the Korean Cultural Centre of the Embassy of the Republic of Korea, this competition has been a part of the series of activities that promote Korean culture in Nigeria while strengthening bicultural relations between Nigeria and South Korea.

No doubt, the popularity of K-Pop, that is pop music originating from Korea, is on a global scale with idols like the award-winning BTS being the first Korean act to top the US Billboard 200 chart; Psy whose Gangnam Style video was the first music video on Youtube to reach one billion views and Blackpink which is the highest-charting female K-pop act on the Billboard Hot 100.

There is no better way to sell this cultural phenomenon to Africa’s music capital, Nigeria other than through dance. With powerful boom sound, K-Pop’s distinctive power to move the listener was felt during the contest where the dancers performed popular Nigerian dances to the Korean vibes.

The teams are required to choose any of the listed K-Pop songs, make their own video and submit online for preliminary screening. The finalists are then selected by professional dancers and instructors. The overall first and second place winners of the final competition will enter for the preliminary rounds of the KBS World K-Pop Festival in Korea.

In addition, a two-day dance training session at the Studio of Creative Arts department, University of Lagos was convened by two dance instructors from Korea who are currently in charge of the K-Pop Dance Academy at the Korean Cultural Centre.

For the 2019 edition of the K-Pop competition, Isaiah 54 held the third place with N200,000 cash and D’Brainy had the second position with N300,000. The overall winner is Octopus Dance Zone with the N500,000m prize. Each of the winners was given a gift of LG XBoom Speaker in varying specifications, courtesy of LG Electronics, the official sponsors of the show.

In his congratulatory message at the event, Ambassador Lee In-tae described K-pop as a ‘universal trend’ and ‘a force of unity and friendship.’

“K-Pop artists are growing their influence through Social Network Services and Youtube. And now, thanks to K-Pop fans like you, we are seeing more Nigerians falling in love with K-pop. K-Pop has helped strengthen the mutual relationship between Korea and Nigeria and we all share in the same passion for music and dancing,’’ he said.

Some years ago, a Nigerian team became the first African team to win the KBS World K-Pop Competition.