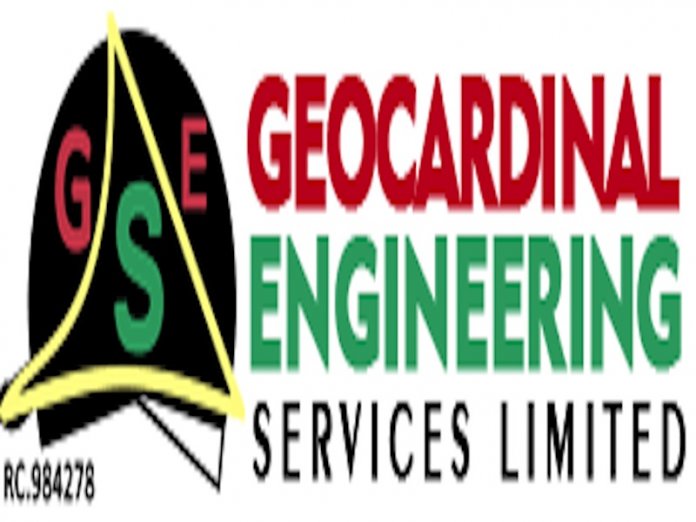 Kasim Sumaina in Abuja
An expert in the Nigerian mining sector, who is also the technical Director, Geocardinal Engineering Services Limited, Adeyemo Titilope, has lamented that efforts in developing the industry in the last four years has not yielded the desired results due to poor regulatory framework.

Titilope, warned that the desire of President Muhammadu Buhari led administration to diversify the economy through the non-oil sector, may not produce tangible results if deliberate efforts were not made to address the sector’s poor regulatory framework discouraging foreign investors.

Speaking to journalists in Abuja recently, he said: “The loopholes in the mining sector make it difficult for major mining companies to trust Nigeria.
“The gains would not produce tangible results except the indigenous capacity was propped up.
“The nation’s mining industry is still dominated by artisanal miners and junior companies whose capacity need to be bolstered in order to reap the benefits of the diversification into the mining sector.”

Titilope added: said, “Some of the people that are working in mining don’t have the technical know-how. They don’t know how to do exploration and some of their activities are polluting the environment.
“The government need to enhance the capacity of artisanal miners who dominate mining in the country.
“We need to prepare the human capacity before we get worried about investment capital. The artisanal miner’s capacity needs to be developed.
“The capacity of the professional miner needs to be developed. Government officials that oversee mining have to be developed.

“There is a lot we need to learn from Canada, Australia, South Africa and other jurisdictions where mining has advanced. These countries have the human capacity to run their mining sectors unlike Nigeria where the capacity is very low.”

“Other factors hampering the country from attracting major investors include lack of adequate human capacity, poor infrastructure development and lack of bankable data which the government had sought recently to address through the Nigerian Geological Survey Agency.”

He said that the confusion of ownership of land and mining rights drive miners away from the country, just as multiple taxation imposed by different tiers of government in the country on mining operators.

“The states create their own rules against what the federal government had done. To compound the problem, there are multiple taxations.

“If you are paying royalty, the Federal Inland Revenue Service will come and others will come. For people that come to invest, there must be a good atmosphere for them,” he said.

However, he lauded the former Ministers of Mines and Steel Development, over the work they did in developing a roadmap for shared mining prosperity in the country and advised that the government should continue on the path of implementing the roadmap in order to ensure a predictable mining environment.