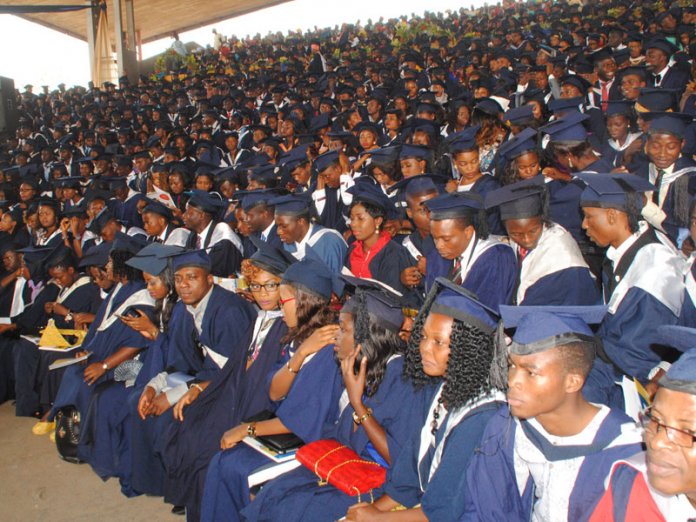 Just imagine! Not less than1000 Unified Tertiary Matriculation Examination, UTME, candidates who scored 300 and above marks in the 2018 session failed to secure admission into their choice universities in the 2018/2019 exercise. Similarly, 4000 other high scoring UTME candidates, between 290 and 299, did not make the year’s admission lists. Why?

The Registrar, Joint Admissions and Matriculation Board, JAMB, Professor Is-haq Olanrewaju Oloyede, dropped the hint at the June 11, 2019 Policy Meeting, in Gbogan, Osun State. It should beat the imagination as to why high scoring candidates would fail to sail through if only on merit. This situation becomes more curious when it is factual that those brilliant candidates’ counterparts with as low as a little above 200 UTME scores are currently nestling on university campuses as undergraduates.

It is therefore manifest that the mere score of very high UTME marks does not automatically earn its scorer a secure berth in his chosen tertiary institution. That means that UTME is not, repeat not, the sole determinant of admission and dwelling on such thought is equivalent to crass ignorance of the gamut of issues relating to tertiary institution admissions in Nigeria. And even when all loose ends are well knotted, candidates’ rigidity could be the spoiler in the case of a brilliant candidate. It could be worrisome that some university prospecting youths are so rigid as to close all other avenues for admission. Such candidates often wanted A and A alone thus closing their lofty eyes on B or C.

Let’s for a while digress. A young secondary school leaver arrived Ota, Ogun State from up country few years back brimming with university admission hope. She had cleared six subjects at the senior secondary school stage and is thus qualified to compete for a place in the comity of university undergraduates. Yes, she was qualified, but a way off the mark in her vaunting ambition to seek a place in one of the most competitive courses of study in the Nigerian tertiary education system. She wanted Medicine. On scrutiny, the young lady had Cs in all her senior school certificate subjects, not a single A or B. As it is, C is the lowest pass grade at the secondary school level.

The lady’s first attempt at UTME earned her a lowly 140 marks. It took several UTME attempts to jolt the admission seeker into the reality that her place was never in any College of Medicine in Nigeria. She had to settle for a course in Education. Her myopia hinged on ignorance of admission requirements vis-a-vis evaluation of school certificate grades. That may not be the case with others whose grades are in order but fall short on the admission scale by a whisker. Such candidates could have been considered for close alternatives but would not want to backdown on their lofty ambitions.

Admission processes take into consideration three plies of examination results – the secondary school results, UTME scores and post – UTME assessments by a good number of institutions. The third leg became necessary when JAMB’s UTME was infliterated and compromised to boot. That was prior to the Oloyede corrective administration. This presupposes that as soon as the UTME regains its preeminence, the post – UTME assessments would fizzle out – that is if the universities profitting from the process would let go their profiteering.

Pre-JAMB admissions were the preserve of individual tertiary institutions. Then university admission was, in the main, based on the higher school certificate, HSC, results. Grading at that level was calibrated A to E for passes and F for failure. For admission purposes, A is scored 5 marks, B 4, C 3, D 2 and E 1. Any candidate with three As in relevant subjects could earn admission into as many universities as he ventured to apply and just chosing one only if he had the wherewithal or lacked the wherewithal to utilise any. Very few universities offered the four-year degree programmes that has taken the central stage today. Then, school certificate candidates were offered admissions on preliminary (probationary) basis while their level was rated zero as with 001 course code.

As it was then, secondary school results matter much in admission ratings. Candidates with all As and very good UTME scores make the merit list particularly if these dovetail with good post – UTME assessments. All said, how could any candidate with very high UTME scores fail to gain admission?

The first roadblock could be ridigity as earlier mentioned. Some candidates and their parents could be extraordinarily rigid – Medicine or Law or nothing. Other things must have led to the terrible pass or crossroads. Such brilliant candidates would have fallen, say marginally, below the merit cut-off marks. And this could be the effect of even slight defects in secondary school results. This would result in the inability to match UTME scores with impeccable secondary school results. A candidate seeking Medicine or Law should have secured several. As at the secondary school level which must, of necessity, synchronise with very high UTME and post – UTME scores.

Some scoffers have tried to pooh-pooh both the high grades at the senior secondary school level and UTME scores alleging that such were being obtained at special examination centres where malpractice was an art. Such position is incorrect in every material particular. Even in days of yore, brilliant students in rustic public schools often came out in flying colours, scoring nine As at the school certificate level and would go further to earning three (the highest number of core subjects at that level). As at the HSC, Special examination centres, the fad of the moment, has lost its allure at the UTME as a result of the deft counter moves by the Oloyede administration at JAMB. Brilliant students still exist as could be seen at the university level where first class graduates are multiplying geometrically.

The catchment area for most institutions is another drawback. How? There was the case of a Deltan State candidate who relished studying Medicine at the Obafemi Awolowo University, OAU, Ile-Ife recently. She scored very high at UTME. To all intent and purposes, her secondary school results were in order. She took to the media alleging bizarre discrimination. It took the analysis of the Provost of OAU College of Medicine to lay the matter to rest. Simply put, the candidate failed to clinically hit the merit list while her state of origin was out of the catchment areas for OAU. To make the matter worse, she was not ready to climb down a bit, say to Microbiology. Consequently, she lost out.

The catchment area is yet another criterion for admission below the merit list. This simply translates that a percentage of intakes must be reserved for candidates from some cluster of states in the vicinity of public tertiary institutions. The allotees must however be qualified. In the case of state-owned institutions, a large percentage, sometimes as high as 80%, is alloted to the indigenes.

It is therefore important for admission seekers and their coordinators to be current on matters of admission into tertiary institutions, particularly the most sought after of all – the university.

Mr. Owolabi, a Lagos based veteran journalist, writes via akinmuyiwa@yahoo.co.uk 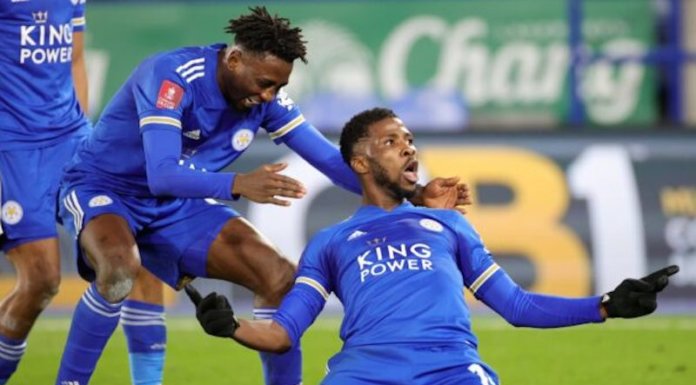