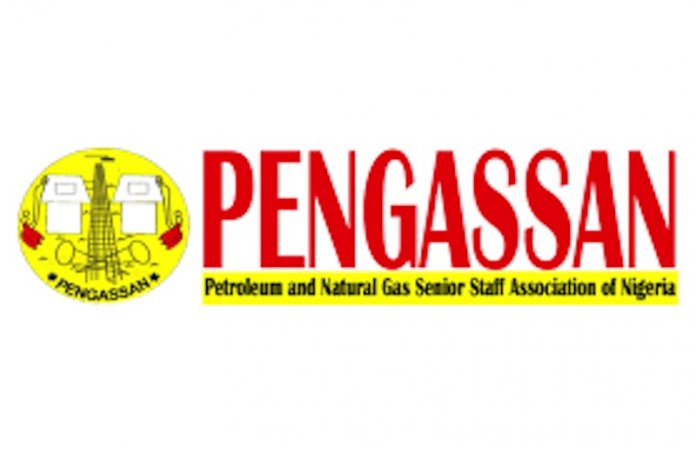 In a statement congratulating Kyari, who replaced Dr. Maikanti Baru as head of the country’s top oil company, PENGASSAN said pipeline vandalism and crude oil theft are “issues the Nigerian masses expect the new NNPC board to champion.”

Other top challenges in the oil sector which will demand Kyari’s urgent attention, according to the statement which was signed by PENGASSAN’s General Secretary, Lumumba Okugbawa, include “inadequate infrastructure, pricing uncertainties and the obsolete refineries as well as the contentious fuel subsidy issues and ultimately resting of the Petroleum Industry Bill (PIB).”

PENGASSAN described Kyari as a “quintessential crude oil marketer with prerequisite certification and outfield pedigree in petroleum economics and crude oil and gas trading, whose knowledge, wisdom, forthrightness, steadfastness and purposefulness to the corporation, the oil and gas industry and the country as a whole, is being rewarded by the new appointment.”

The labour union said Kyari’s appointment was not a surprise “as it has followed his career progression, and believes that his appointment will further aid the development of the oil and gas industry and the Nigeria’s economy.”

PENGASSAN also praised the outgoing NNPC GMD, Dr. Maikanti Baru, for his contributions to the growth of the country’s oil and gas industry.

Meanwhile, the National President of the Nigerian Union of Petroleum and Natural Gas (NUPENG), Williams Akporeha, has pledged to stand by PENGASSAN over the recent death of the latter’s National President, Francis Johnson.