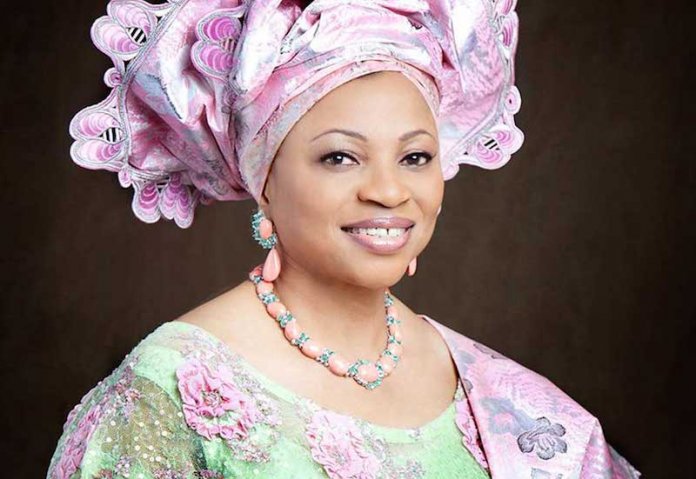 According to a statement, two categories of women leaders, namely the Distinguished Women Leaders and the Exceptional Women Leaders were recognised.

The Distinguished Women Leaders are honorary awards reserved for notable women who have demonstrated, through their life and work, their leadership in corporate Nigeria and the society.

These women have become incredible role models for their countries, the women folk, girls and as well as boys.

They have created the game changer for gender equality and women’s empowerment as they have made significant contributions to the society. These awardees were eminent women who have broken glass ceilings, pushed the frontiers of women leadership and paved the path for other women and girls to follow in their footsteps and become future leaders.

On the other hand, the Exceptional Women Leaders Awards recognised professional women from across different sectors and industries who emerged leaders in their field based on submissions by their Chief Executive Officers.

As leaders, these inspiring women have distinguished themselves in Vision & Leadership, Mentorship and Influence, Community involvement, Educational accomplishment and corporate performance. They have made a difference in their organisations and their immediate communities and have forged paths for others to follow.