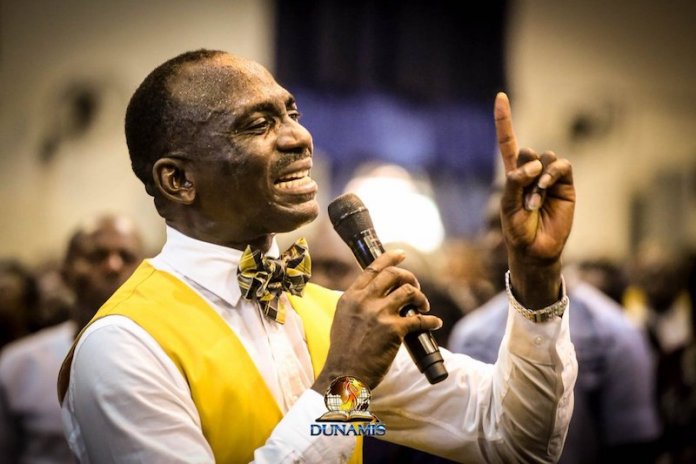 Hoodlums at the weekend invaded and attacked St. Peters Anglican Church in Aguleri, Anambra-East Local Government Area of Anambra State, inflicting injuries with machetes on a church teacher, the priest and the church gardener.

THISDAY gathered that the church teacher, Mr. Christopher Chukwu, had come out in the dead of the night to urinate when he saw strange flashlights in the church premises and proceeded towards the direction on investigation.

A source said the hoodlums pounced on Chukwu, using machetes and other weapons to pummel him.

“His cry for help attracted the resident priest, Rev. Akachukwu Ikedilo, and the gardener, Mr. Mathew Nwude, who suffered the same fate in a bid to rescue the catechist from the marauders,” the source said.

However, Rev. Ikedilo, who narrated their ordeal to journalists, said it was the church teacher and the gardener who encountered the hoodlums, and that from what he was told, the miscreants cut him with an axe and that in a bid to escape, the hoodlums inflicted more injuries on him and the gardener.

“When I came down to ascertain what happened, the criminals had fled and left the church teacher and the gardener in a pool of their blood,” the priest said.

The President-General of Aguleri Community Assembly, Chief Hipo Onwuegbuke, who also narrated the sad incident, recalled that he got a distress call at about 3:45 a.m. from one of their relatives.

Onwuegbuke said: “I immediately alerted the police and local vigilantes, who stormed the church premises just in time but unfortunately the miscreants, had escaped through Umueri, a neighbouring community.

“The police and local vigilance operatives saw the ladder with which the hoodlums wanted to use to climb into the residence of the priest.”

Fears in the community, however, is that the hoodlums didn’t steal from the church, fueling the belief that the victims may have been attacked by a neighbouring community (name withheld) with whom Aguleri has had a history of war.

But the Anambra State Police Command, speaking through its spokesperson, SP Haruna Mohammed, dismissed the insinuation, saying the invaders were on a mission to rob.

But Onwuegbuke insisted that the incident was more than just a robbery, as a similar incident had recently been foiled by local vigilance group.