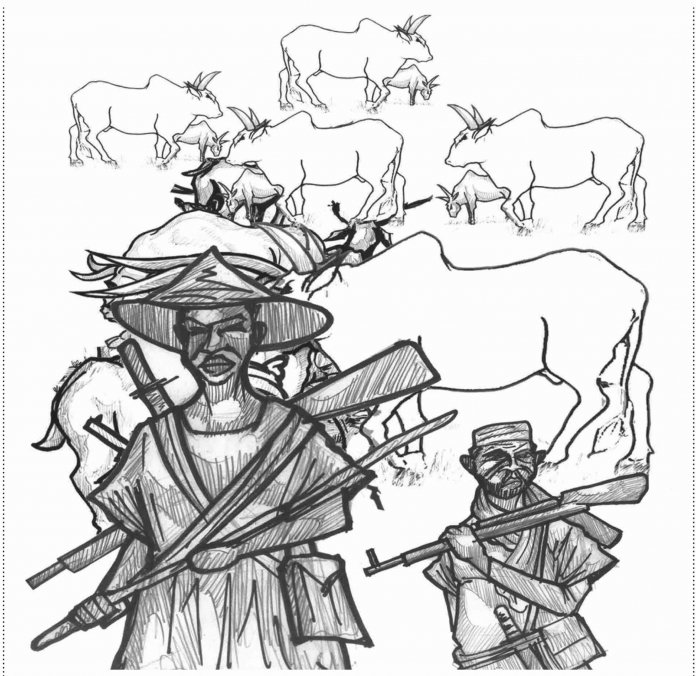 The National Livestock Transformation Plan should be carefully implemented

In a dramatic twist last Wednesday, President Muhammadu Buhari suspended the Ruga settlement programme which had caused apprehension, anger and confusion in the country. That gesture notwithstanding, Nigerians have not recovered from the needless tension created by the proposal and further heightened by the federal government’s subterfuge in handling the sensitive matter. It is more worrisome that some ethnic entrepreneurs are taking advantage of the suspended policy to issue silly ultimatum and threats of violence. We hope the security agencies will move quickly to deal with the matter.

The progression of the crisis generated by the design to create sanctuaries for herdsmen in the 36 states reached its climax when presidential spokesman, Garba Shehu, confirmed what had been largely speculative for weeks. According to him, “Ruga settlement seeks to settle migrant pastoral families. It simply means rural settlement in which animal farmers, not just cattle herders, would be settled in an organised place with provision of necessary and adequate basic amenities,” adding that it was not going to be forced on the states. Meanwhile, spokesman to the vice president, Laolu Akande, had on several occasions stated that the ‘Ruga Settlement’ programme was different from the National Livestock Transformation Plan (NLTP), being superintended by his boss.

Unlike the controversial settlement scheme, the NLTP to which many of the governors had earlier subscribed takes into account the welfare of concerned internally displaced persons (IDPs) and the development of ranches in willing and interested states of the country. That would promote inter-governmental harmony and also protect the constitutional rights of state governments to land ownership and allocation.

Considering the history of bloody herder-farmer conflicts in Nigeria, characterised by mutual suspicions, the promise of non-compulsion in the ‘Ruga settlement’ scheme was hardly convincing, especially with contracts already being awarded for states that had not signed off. Besides, as noble as cattle rearing is, documented cases of brutality linked to some herdsmen in Nigeria and elsewhere have earned them global infamy. In the past three years, the perception of the pastoralists as a ravaging army with their livestock as pretext persists, unfortunately.

We agree with the federal government that a faithful execution of the NLTP, in addition to enhancing peaceful relationship between herdsmen who are predominantly Fulani and many other nationalities can help revolutionise the nation’s animal husbandry. But the implementation needs to be better handled. In 2015, the United Nations Food and Agriculture Organisation (FAO) put the world cattle population at 1.46 billion, with Brazil accounting for 211.76 million. Nigeria, fourth in Africa, hosts 20 million. Time has come to emulate countries like Australia, Singapore and Israel where the industry has since been modernised, with tremendous outcomes for their highly exportable meat and milk production.

However, it is regrettable that as a nation, we remain glued to the past hence the seeming inability to deal with this challenge as we proffer the same medieval solutions to simple problems. While accepting that the culture of nomadic cattle rearing is part of our national tradition, there are aspects of our inherited culture that we ought to have modernised for a long time. What is wrong with a national programme of re-orientation, empowerment and complete modernisation of our cattle economy to become more settled?

We are creating nomadic schools, providing for national nomadic grazing grounds even when we are all quite aware that the greatest meat producing countries in the world have no nomads. As we have argued several times on this page, what we need are large modern farms with the cattle in dedicated shelter and cared for by thousands of re-trained former cattle rearers. This would provide massive employment, create new skill sets and eliminate these ancient bloody skirmishes that increase our national security nightmares.