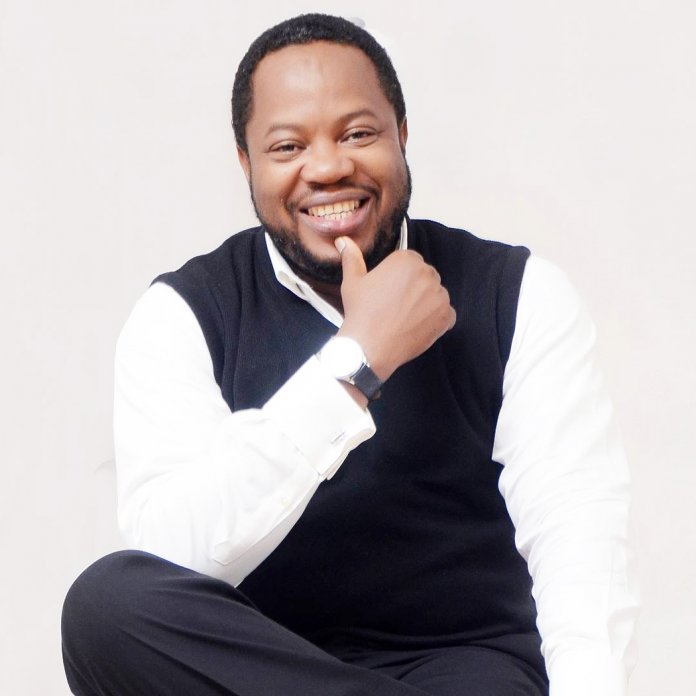 Chris Iheuwa has journeyed with Nollywood from cradle to where the industry stands now. He is known for his stellar performance in movies such as Rattle Snake in 1995, Phone Swap in 2012 and Joba in 2019, among others. The University of Ibadan trained actor talks with Chinedu Ibeabuchi, about his passion and emerging trends in

How did you get into acting?

I was fortunate enough to see some plays on stage during FESTAC ’77 at the National Art Theatre, Iganmu, Lagos. My parents took me there to watch. I loved a couple of presentations like Ipi Tombi by South Africans, and of course the University of Ibadan presentation of Lamgbodo and the musical drama titled If you want to marry a husband. That sort of triggered the acting in me. So, I got myself involved in acting from primary school to secondary school, and then I studied Theatre Arts at the University. I have a diploma and a degree from the University of Ibadan and my MA from the University of Lagos. I have been practising since then and also got involved in other disciplines but I have a way of finding myself back. I have a full-fledged film-making studio in Ikeja. That’s how I got involved in a nutshell.

Looking back, any regret?

Absolutely no! If there is any regret, it’s the fact that I left acting for a while to venture into branding, promotions, marketing and into other things aside theatre and movie making. I probably would have stuck to it much earlier. I would have churned out more by now. But I am okay where I am.

Of all the movies you have acted in, which would you say has been your most challenging one?

One of the most challenging is ‘Delivery Boy’. Delivery Boy is a Hausa movie done by a northerner. I speak Hausa but not very fluent. So, I had to learn Hausa to be able to take part in that movie. That’s one of the most challenging for me. Aside, when home movie productions began on a large scale in Nigeria, we had to learn how to use guns and other weapons. Sometimes, when we were out to shoot movie scenes and we saw the Police looking at us, fear would grip us that they were going to shoot us. Nollywood in the early days was not as pronounced as it is now. We always shoot with our hearts in our mouth.

Over the years, Nollywood has evolved. If you have the opportunity to change anything in Nollywood today what would that be?

Making sure the policy for making movies is structured. For instance, ensuring people in every stage of movie production from scripting to shooting to marketing and then distribution are knowledgeable about the business. If you need to direct a movie as a Nigerian, you need to be a member of the Directors Guild of Nigeria; if you want to be an actor as a Nigerian, you must be a member of Actors Guild of Nigeria (AGN); and if you want to be an editor, you must be under the Society of Editors in Nigeria. If we have all these done, we will have a policy guiding the industry.

There is a lot of mediocrity affecting the process of movie making and related disciplines, and all these affect the product that are churned out. The fact that Nollywood is second to oil sector in Nigeria today, we need to ensure that it’s done properly, harmonised and discipline instilled in the acting business.

Do you think the Nigerian government has done enough to support the creative industry?

They have tried but they have not done enough. We have the Ministry of Communications, we have departments of art and culture and related departments, ministries and agencies that should be involved in the regularisation of acting, directing and the entire art process in Nigeria, but you hardly see support from them. There is no financial support, no policy support, nothing. You can’t practise as a dentist if you are not licensed by Nigerian Dental Association. Similarly, if you are not a theatre trained person, you don’t have the prerequisite, you should not be in the process of movie making.

In your career as an actor, have you had any cause to reject a script?

Plenty! It’s either the film was not properly written or I feel there are some lines that were not rightly captured. If one has to write, you need proper research. That is why sometimes the medical field accuses us of portraying them in an amateur way.  For some, either the scriptwriters or directors who do not carry out proper research think that for you to be a medical doctor in a movie, you must have a stethoscope around your neck in your office as if you can’t diagnose somebody’s health status without it.

Aside acting, are you involved in other aspects of movie making?

Aside acting, I direct and produce. I am also involved in editing and script writing now.

In the movie ‘Joba’ where you acted as a pastor, when you saw the script what was the first thing that hit your mind?

I knew it was going to be challenging because it was a faith-based script. So, I was thinking how I was going to bring out the message so that the audience would understand and appreciate it. It is one thing to have a script, it is another to interpret it wisely. I knew there’s a lot of work to be done and that work was done. I also know we had great actors on set like Blossom and Enado whom I had so much trust in that they would deliver.

Your role in Phone Swap by Kunle Afolayan, how were you able to interpret the Igbo-centric ‘money miss road’ role despite your polished nature?

Laughs! It’s acting. Like I said, I studied Theatre Art and I have been involved in this over the years. There is what we call characterisation. You need to act and assume yourself in the role and character of the person you are imitating. That’s what happened in Phone Swap. Some people feel I am Hausa because I have acted Hausa movie before, but I am an Igbo man. I have also acted in a couple of Yoruba movies.

What would you say has changed in Nollywood over the years?

A lot has improved from where we started in Nollywood. Today, we have smaller cameras, the lightening, video visual and more are better today. It is not just coincidence. It is as a result of individuals who have invested in the industry to make sure Nollywood remains relevant.

What is your advice for upcoming actors in the industry?

They need to be dedicated, patient and study the industry. It is not enough for you to just want to act. You need to research and know what every role entails.