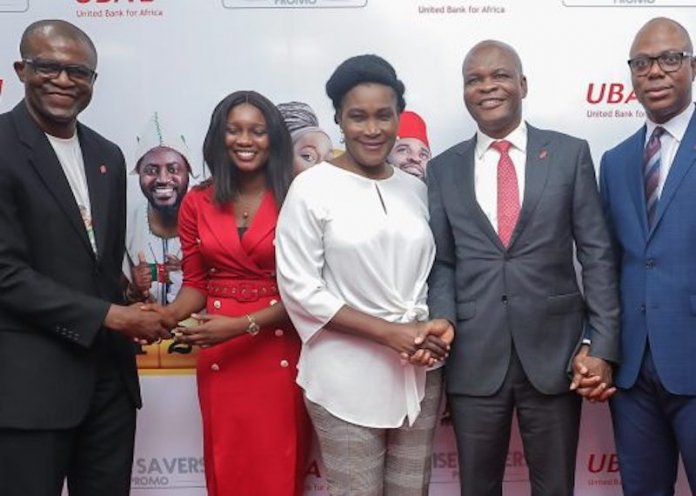 Another set of 20 loyal customers will join the number of millionaires to win N1,500,000 each, in the third edition of the quarterly draw of the ongoing United Bank for Africa (UBA) ‘Wise Savers’ promo. The raffle draw which is set for July 31st in Lagos, would see new millionaires emerge in a draw in the presence of representatives from the Consumer Protection Council, National Lottery Regulatory Commission and the Lagos State Lottery Board.

“This is yet another great opportunity for new and existing customers to take the chance and get closer to their dreams. This will also add to the growing number of millionaires who have benefitted from the ongoing Wise Savers Promo as a whopping N60 Million is still very much up for grabs,” said the Group Head Marketing, United Bank for Africa, Dupe Olusola.

“To qualify for the draws, new and existing customers of the bank are expected to save at least N10,000 each month for three consecutive months before each draw date. Alternatively, they can make a one-time deposit of at least N30,000 to be saved for 90 days. The promo will run all through 2019 and a total of 80 people will have ultimately become millionaires at the end of the year.”