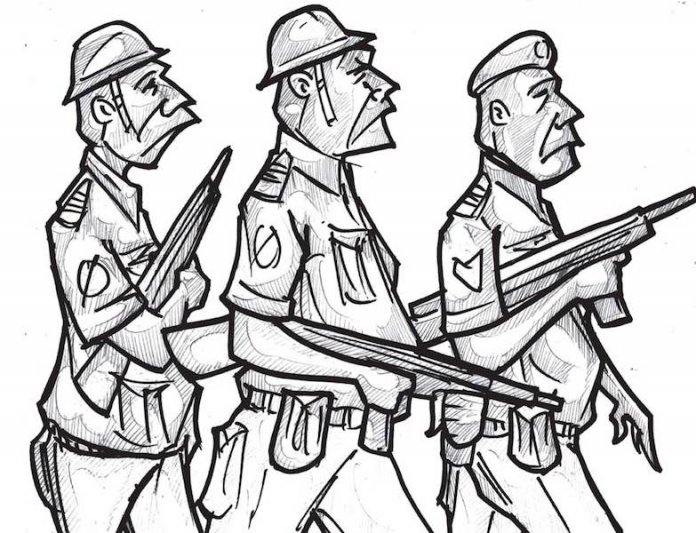 The authorities could do far more for a change

At a recent ‘transformational leadership’ workshop organised by the military for its middle cadre officers, the Chief of Army Staff, Lt-General Tukur Buratai attributed the latest round of operational setbacks in the battle against the Boko Haram insurgents to sabotage, low morale and lack of commitment on the part of officers. Although Buratai has withdrawn the statement, following a barrage of criticisms, the damning verdict on his men has nonetheless raised a lot of pertinent questions: Why are the troops unwilling to perform ‘assigned tasks’ when the implications are very clear? Why are they ‘insufficiently committed’ to the crucial task of bringing down the insurgency? What is responsible for the implied chronic indiscipline problem in the force?

By all admission, the Boko Haram insurgency has been a cheeky and unacceptable violation of Nigeria’s territorial integrity, an assault on our sovereignty and a scar on our humanity. While we must commend our military for their sacrifices over the years, repeated incidents in the past few months have put doubts in the minds of most Nigerians about their capacity to finish off the war against the brutal insurgents in good time. Since the beginning of the year, Boko Haram terrorists and the factional Islamic State West Africa Province (ISWAP) have, through daring raids, attacks and seizures, put a lie to the much-touted view that the war against insurgency is ‘technically over’. In fact, Boko Haram and terror affiliates have exacerbated their asymmetrical warfare and executed successful attacks, invaded and overrun military bases, and in the process killed hundreds of civilians and military personnel.

In a report compiled by ‘Nigeria Mourns’, a media tracking group released last week, the insurgents killed 64 persons in Borno State alone out of the 310 lost to a combination of banditry, kidnapping and terrorism in the tragic month of May. Only last Wednesday, the Boko Haram terrorists attempted to sack a military base at Goniri in Yobe State with seven gun trucks reportedly seized. The murmurs of doubts about the capacity of the state vis-à-vis that of the insurgents became louder recently when the Commanding Officer of the 158 Battalion of the Nigerian Army, Lt.-Col. Amanda Azubuike and 25 others fell victim of the Boko Haram assault on Kareto village, 130 kilometres from Maiduguri, Borno State capital.

While we believe that the capacity for havoc by Boko Haram has been degraded by the military whose officers and men deserve commendation for their sacrifices, it is also true that the policy put in place to win the war in the last two years in particular is ineffective and inadequate and it is draining the army and the authorities of the goodwill of most Nigerians. Part of the reason is that many of the officers and men in the frontlines are not adequately taken care of and properly psyched to do their job. Even though the army chief recently relocated to Maiduguri for a pep talk with his men in the frontlines in the face of recent losses, it is not once in a while thing.

Every anti-insurgency war is first a psychological operation. The troops on the battlefield must themselves be constantly motivated and in fact ‘drunken’ adherents and advocates of the national spirit. Therefore, when the source of troop morale in any war is reportedly in short supply or missing, there is a problem. In the current phase of the war against insurgency, food and other welfare items are reportedly rationed, besides issues of outstanding payments and entitlements to families of fallen officers and men. This is not to mention guns and ammunition vital for the successful prosecution of any war.

But even more important is leadership. Strong indications have emerged that senior military officers and the fighting troops hold serious grudges against the continued stay in office of service chiefs who have outlived their usefulness. It is time for President Muhammadu Buhari to ease them out. 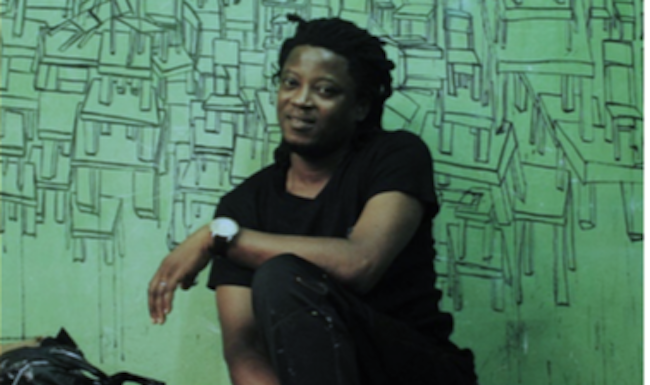