About a week after six governors in the South-west states converged on Ibadan, Oyo State for a security summit, Fulani herdsmen yesterday struck in Ekiti State again, macheting a hunter to death.

The hunter, Mr. Emmanuel Ilori was gruesomely murdered in Orin Ekiti in Ido Osi Local Government Area (LGA) just about 24 hours after a young lady was murdered in Ise Ekiti.

Eyewitness account told THISDAY that the hunter was killed at midnight while hunting for animals alongside some of his colleagues.

One of the hunters, Mr Adeniyi Ajayi, who was in the bush when the incident occurred, explained that they met the herdsmen numbering about 30 in the abandoned piggery farm in the town.

Narrating the hunters’ midnight encounter, Ajayi explained that when they attempted to inquire what they were doing in the farm, the herdsmen fired gunshot fire on them, which culminated in Ilori’s death.

He alleged that the herdsmen “are kidnappers using the forest as hide out. Subsequently, the corpse of the hunter had been taken away by security officers for further investigation”

During a visit to the scene, security operatives from the Ekiti State Police Command recovered items such as knife, cutlass, dagger and slippers.

After the incident yesterday, the indigenes of Orin community staged a protest, calling on the federal and state governments “to take pragmatic measures to check the menace of herdsmen.”

The protesters, who were sobbing and weeping, set fire on the streets of the community to show their grievances over the killing of the hunter.

They appealed to Ekiti State Governor, Dr. Kayode Fayemi to wade into the matter before it get out of hands, adding that the herdsmen had been attacking farmers and feed their cattle with their farm produce.

Also in a response, the Police Public Relations Officer in Ekiti State, Mr. Caleb Ikechukwu confirmed the incident, noting that a man haunt “has been launched to arrest the perpetrators. 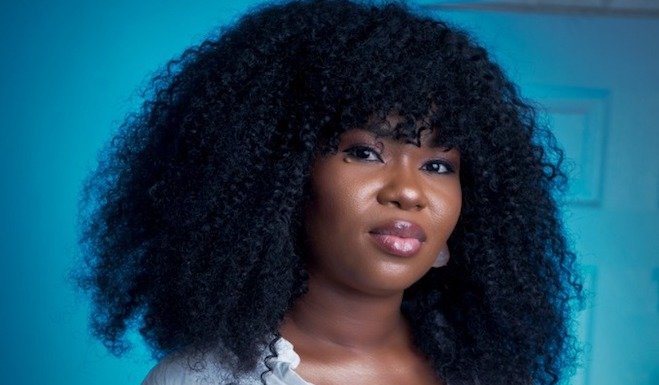