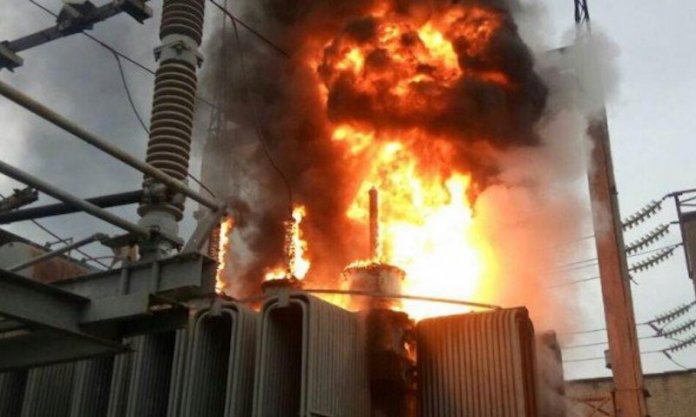 Fire on Sunday destroyed a 150MVA transformer belonging to the Transmission Company of Nigeria (TCN) at the 330/132/33KVA substation along Sapele Road, Benin.

A member of staff of TCN, who spoke on condition of anonymity, said the fire started at about 8a.m on Sunday, adding that the cause of the fire was not yet known.

An eyewitness, Mr Osaigbovo Ikponmwosa, told the News Agency of Nigeria (NAN) that the transformer exploded at 8a.m and fire started.

Ikponmwosa said: “We have been here since the fire started and the state fire service is not here to help curtail the spread of the fire.”

According to Ikponmwosa, it is a pity that the TCN substation in Edo that controls more than two states does not have its own fire fighting equipment in case of fire outbreak like this.

Help, however, came at about 11.30a.m when fire fighters from Niger Delta Power Holding Company limited (NDPH) fire station, NIPP projects, came to the rescue after about three and a half hours the fire started.

The fire fighters from the Nigerian Army, Air Force, University of Benin Teaching Hospital (UBTH) and Delta State Fire Service were among others that collaborated to put out the fire.

All efforts to reach the management of TCN were not successful as they were said to be very busy as at press time. (NAN) 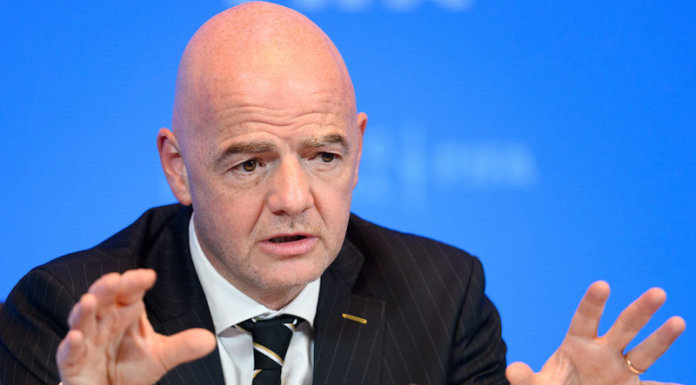