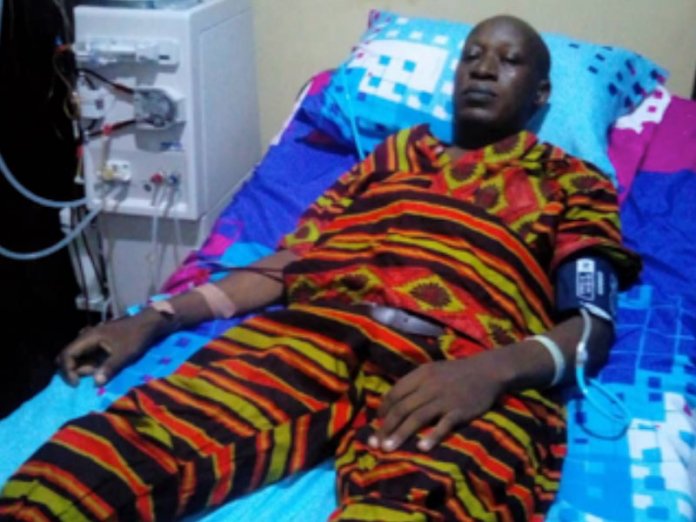 Some constituents of Anambra South have joined the family of Uzochukwu Onuegbu, friends and Nanka community on the campaign to save Uzochukwu, who was diagnosed of kidney disease.

The constituents under the umbrella of ‘Campaign to Save a Soul’, are calling on indigenes of Anambra South especially Senator Ifeanyi Ubah, Senator Andy Uba, ABC Orjiakor, Emeka Offor and Dr. Azudialu Obiejesi, among others to save Uzochukwu.
Narrating his experience to journalists, Uzochukwu said he started feeling unusual six months ago and decided to visit the hospital, and after normal checkup, nothing was found.

According to him, when it continued, “I decided to run a general test because I was anxious to know the problem. When the test came out, they saw high blood pressure and I was given medical advice.

“When I continued to experience pains, I proceeded to University of Nigeria Teaching Hospital (UNTH) and I was admitted for a long period of time.

“In the last six months, I spent all I have on dialysis. I am finding it difficult to feed my family or send my three kids to school. With N12million I will be healthy again.

“This is why I am particularly calling on Senator Ifeanyi Ubah a man with the heart of gold, my brothers in the House Representatives and House of Assembly and others to come to my rescue.

“Below is my account details for assistance Uzochukwu Onuegbu Access Bank 0007123904. I strongly believe I will live. God bless you all.”

Uzochukwu is the first son of his father and his younger siblings are looking up to him for survival, but with his current condition, it is now difficult for him to continue playing his role. 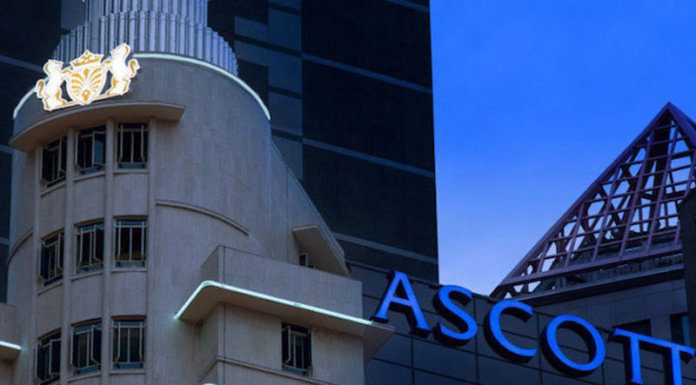