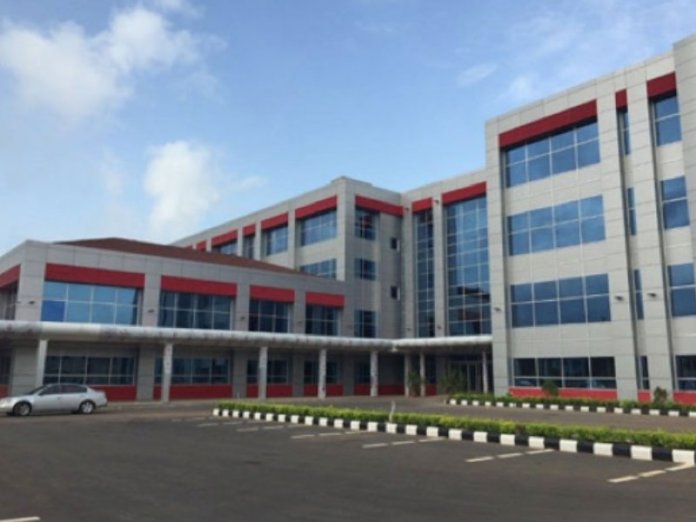 Before his exit as Governor of Edo State, Comrade Adams Oshiomhole built a five-star hospital. The new ultramodern hospital was erected beside the old Central Hospital and was commissioned on November 8, 2016 by President Muhammadu Buhari.

While commissioning the hospital, President Buhari who was then on a two-day official visit to the state noted the importance of having such befitting ultra-modern hospital to ensure that members of the public no longer suffer from accessing modern facility for treatment.

The president lauded the sacrifices made by Oshiomhole and expressed his respect for the personal sacrifice he made to complete the edifice.

He further described the hospital as the best legacy Osh¬iomhole gave to the people of the state, pointing out that he was impressed with the project because “it takes a lot of courage for the former governor to do what he did”.

Emphatically, President Buhari said: “I am impressed with the work. This is the best thing Oshiomhole can do for the people. When I was coming, I asked him, ‘whose edifice is this?”

In his address during the inauguration, Oshiomhole stated that his aim of building a hospital of such sophistication was to prevent medical tourism.

The general hospital, he stated was established in 1902 with 10-bed capacity but has since been upgraded to 280 bed capacity by successive governments hence the need for state of the act equipment.

He add¬ed that his administration deemed it wise to build a new one at the detriment of a new government house to provide quality healthcare to both the rich and poor in the state, noting that equipment in the new hospital were ordered from a German-based com¬pany with the latest technology and would be manned by experienced and qualified personnel from the private sector.
Oshiomhole explained that the hospital will not be run by government but a pri¬vate body for sustainability.

According to him, “I al¬most wept when I first vis¬ited the old hospital. What I found there was shocking and I concluded that even if a healthy man visited the hospital, he would be admitted the next day.

“This new hospital is fitted with the latest technology in healthcare delivery. Subject to what the next governor will do, my position is that this hospital will not be run in the same way the public service is run”, he said.

All these elicited accolades from members of the public who hope that a new healthcare delivery system has eventually come.
Their hope however was prolonged when the new government under Godwin Obaseki refused to open the hospital for public use.

Even in the midst of protest and condemnation, the governor was not moved. At first it was the civil society group that came up last year by giving Obaseki a marching order to open the hospital. The second was the opposition Peoples Democratic Party (PDP) in the state who came mocking the APC led administration saying the so called state of the art equipment purportedly in the new hospital was after all taking from the old Stella Obasanjo Women and Children Hospital, also owned by the state government but built under the PDP government of Chief Lucky Igbinedion.

Against this barrage of criticism, the state government was forced to issue a statement giving its position on why the hospital was yet to be opened for public use.

In the statement signed by the Media and Communication Strategy Adviser to Governor Obaseki, Mr. Crusoe Osagie said government has a robust healthcare delivery plan for the hospital and people of the state which according to him are categorised into primary, secondary and tertiary.

He said Edo government has started with the development of primary and secondary healthcare and the Central Hospital was being developed to serve the tertiary healthcare needs.

Osagie disclosed that as soon as the plan is completed, the old Central Hospital will be moved to Stella Obasanjo Hospital to provide secondary care to patients, adding however, that the new Central Hospital would be run on a Public Private Partnership (PPP) bases.

His words: “Government wants to run Central Hospital on a Public Private Partnership (PPP) basis. We are bringing investors and several of them have come to look at it but we are yet to come to agreement on which private organisation should run it and the way and manner it should be run”.

Obaseki’s media adviser also debunked the rumour and insinuations that the hospital was either ill-equipped or facilities therein borrowed when he declared, “the hospital is fully equipped and any right thinking government would think of sustainability of the project and not just running it because if you start running it without a sustainability plan, it is only a matter of time before it goes comatose. The PPP would ensure its sustainability, functioning, and efficiency”.

He further stated that the hospital would be affordable to the common man because the government was working on a health insurance scheme plan that would capture every Edo person, adding that a law is being drafted by the state to be taken to the assembly to help initiate the scheme.

“I believe that by the third quarter of next year, the people will begin to see the health policy of this administration taking effect,” Osagie declared.

Corroborating Edo government’s position in the area of equipment availability to run the hospital, the firm which was awarded the contract to supply equipment for the hospital, Vamed Engineering, through its spokesperson, Anthony Azodo, said all equipment and office furniture have been supplied and installed to full capacity at the hospital.

Azodo’s clarification was in reaction to protest and insinuations by some NGOs and the opposition PDP respectively, demanding explanation on why the hospital was still under lock and key more than two years after it was commissioned.
He however, disclosed that one of the hurdles preventing the hospital from being put to use was because they are waiting for personnel that will man the equipment.

He said to that effect, several memos were written to Edo State government to get personnel that would handle the various machines which had not been replied to, warning that some of the equipment have a duration of two years to wear out if not put into use.

The Vamed Engineering spokesman who explained that the equipment came in batches and that majority of them were installed last year and early this year, added that 100 percent of the equipment in the bill of quantity have been installed.

Among those listed were mammograph, an equipment used for diagnosing and locating tumors of the breast otherwise known as breast cancer, adding that the hospital as at the time it was commissioned was not fully equipped because of the sudden rise in the exchange rate.

Explaining the position of government on the delay in response to Vamed’s memo requesting for training of workers to operate the machines in the new hospital, Edo State Commissioner for Health, Dr. David Osifo, said government does not just want to recruit any how medical personnel, but those specially trained with experience to man the equipment. He said, “These special personnel are not easy to come by”.

In spite all the hurdles, there was a sudden cheer last week as the Central Hospital was unceremoniously opened to the public.
Although no explanation was given for the impromptu opening of the medical facility, it was however gathered that it was politically motivated given the present political crisis in the state between Obaseki and his predecessor, and in a bid to score some political points, decided to open the hospital.

Few days ago and at the height of imbroglio at the state assembly over the clandestine inauguration of nine members out of 24, and election of a new speaker and deputy speaker by the nine, the hospital renamed Edo Specialist Hospital was seen attending to patients who reportedly went there for medical checks.

Besides, workers were seen attending to patients when THISDAY visited the facility. The hospital also offered free radio diagnostics and CT scan to patients.

Speaking, the Chief Executive Officer of the hospital Dr. Chukwuka Monye said facilities in the hospital are of specialist category and not that of a general hospital. According to him, patients who can afford it would get world best standard services. 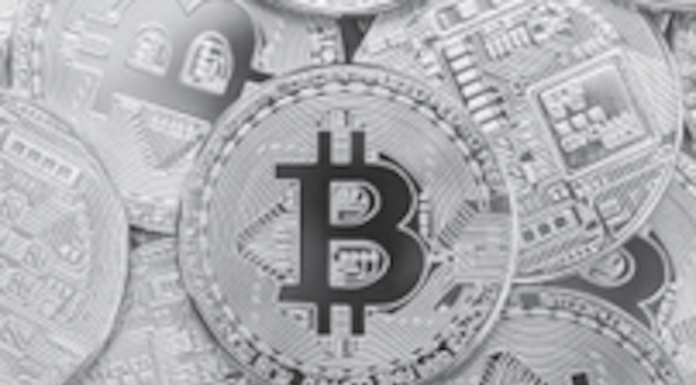