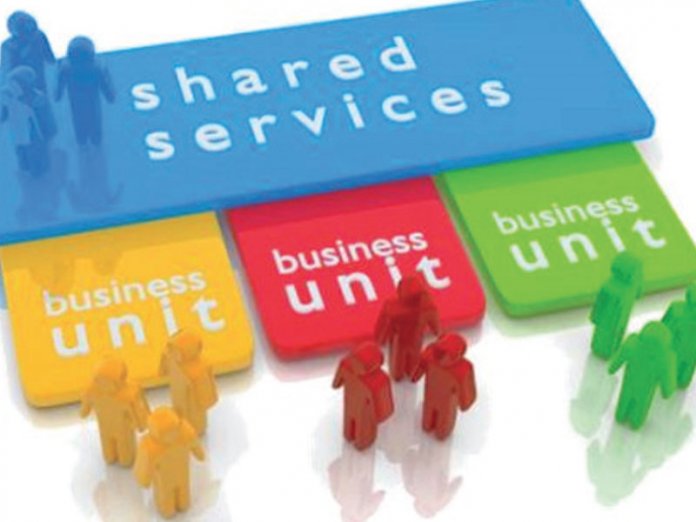 In 2017, India was said to be the best country for global outsourcing, an industry with annual revenues of over $85 billion. But Nigeria, Africa’s largest economy, is losing money to global outsourcing. For example, in 2016, Nigerian Information Technology (IT) consumers spent over $1 billion, but less than two per cent of payments went to local entities; buyers prefer to purchase software and services from foreign companies, rather than local ones, because the former is regarded as more sophisticated and reliable.

But the Association of Outsourcing Professionals of Nigeria (AOPN) wants to change this trend. The group believes global outsourcing, rather than pulling revenue out of the country, can become a viable source of employment generation and national income. Recently, AOPN organised an expo tagged ‘Nigeria: The Next Outsourcing Hub’ in Lagos, where it invited key stakeholders to speak and elucidate on its vision.
“The challenge is making Nigeria the next outsourcing hub,” AOPN’s President, Mr Obiora Madu, says. “Do we have what it takes? Yes. We have so many advantages,” some of which include the country’s large youth population, the preponderance of English speakers, and a favourable time-zone. But the challenges are as numerous as the advantages Madu enumerates.

What is outsourcing?
Outsourcing is the contracting out of processes to external parties. It is usually divided into two broad categories: business process outsourcing (BPO) and information technology outsourcing (ITO), but the core principle, paying other people to do things you would rather not do as a business, is the same

At the base of every outsourcing activity is people and the environment in which they operate in. India is a huge outsourcing magnet for IT jobs because its educational system is designed in a way that allows it to churn out a flood of IT professionals that are globally competitive and cheaper than those who offer similar services in developed economies.
“Ordinarily, we should be an attractive hub for outsourcing,” keynote speaker at the recent AOPN expo, Sam Ohuabunwa says. “The Nigerian economy has cheap labour, which is highly teachable and adaptable.”

But the Nigerian workforce has long been criticised for the low quality of its education and paucity of in-demand skills.
“We need to educate and increase awareness, seek more investments and partnerships, train personnel to deliver quality services,” Ohuabunwa says. “Government must focus on human capital development. We must close the knowledge gap.”

“What they did in India was to introduce short certification courses,” Madu notes. “It is something we have to do for ourselves. Software companies are outsourcing jobs to people in Ikeja. The opportunities are there. Let’s get out of our comfort zones.”
Also, the best outsourcing countries are propped up by a high level of public infrastructure. China, which grew its outsourcing revenues from $1.38 billion to $106.46 billion between 2006 and 2016, has invested intensively in public infrastructure during the last 20 years, according to the World Bank.

For years, AOPN has tried to pass a bill regulating the outsourcing industry in the country, to guarantee some level of standardisation. “We are still working on it,” Madu says. “These things take a lot of time.”