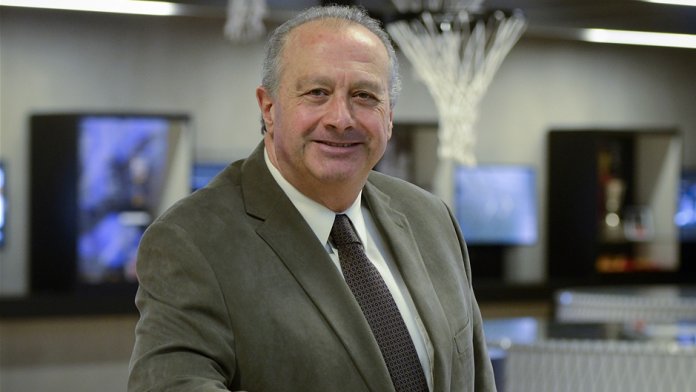 FIBA World President, Horacio Marotore and outgoing President of FIBA Africa Hamane Niang have heaped plaudits on the Nigeria Basketball Federation (NBBF) for its new found status under the Musa Kida led board.

Speaking at the 17th FIBA Africa Congress in Mali on Saturday, these eminent men in the administration of the game insisted that the eighth place finish of D’Tigress at the 2018 FIBA Women’s World Cup in Tenerife, Spain was an achievement that will be celebrated for a long time to come by the whole continent.

It is the highest placement by any country from Africa in the history of the basketball World Cup.

Kida and his board members were also congratulated for masterminding a successful D’Tigers’ qualification for the men’s 2019 FIBA World Cup in China.

With eight straight wins, Nigeria became the first country in the world to qualify for the biggest basketball event.

While reacting to the plaudits, North East representative on the NBBF board, Alhaji Abba Kaka said that the recognition was a deserved one which will motivate the NBBF to do more.

Kaka said, “The achievements of this board in the last two years has continued to confound critics while reinforcing the belief that Nigeria can become a world power in basketball if well-funded.

“What we have done in the last two years is not magic but a direct result of an exemplary leadership quality of our President, Engr. Musa Kida.”

Kaka also said the presence of Kida and his Vice President, Babatunde Ogunade as NBBF duly recognised delegates has put paid to the recent social media debates over who is in charge of basketball administration in Nigeria.

He advised all stakeholders to join hands with the board to make basketball “great again” as genuine stakeholders rather than engaging in tactics capable of discouraging investors. 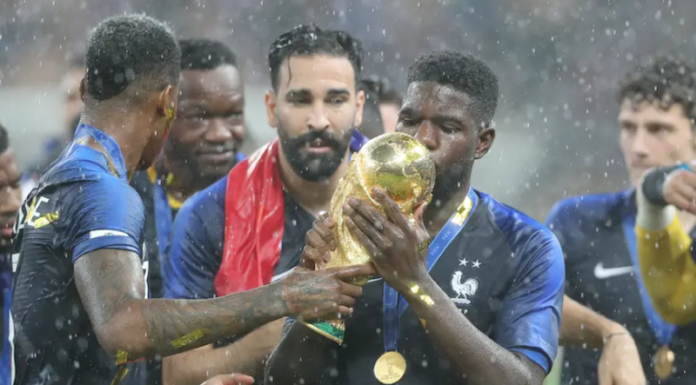