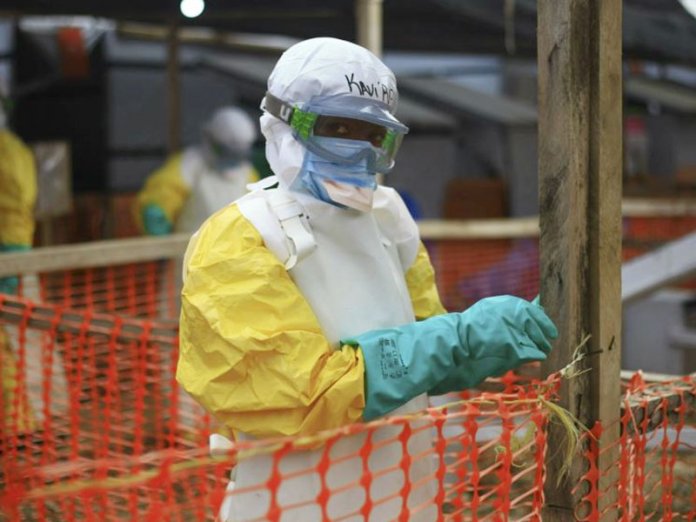 The federal government has directed all Port Health Service officials and other relevant agencies at the point of entry to Nigeria to heighten surveillance and ensure that all passengers coming into the country are screened.

It said any suspected case must be presented for relevant test in line with the global practice on disease emergency control and prevention.

Speaking during the inspection of port health facilities at the Murtala Muhammed International Airport in Lagos yesterday, the Permanent Secretary, Federal Ministry of Health, Mr. Abdulaziz Abdullahi said even though thermal cameras at the airport were working, the federal government would ensure more cameras and manpower were deployed for adequate screening.

The permanent secretary alongside some directors from the ministry, the and staff of Nigeria Centre for Disease Control (NCDC) inspected the health facilities to ascertain the level of preparedness in case of any emergency following the rumored Ebola threats in Lagos.

He said: “More doctors, nurses and other health officials would be deployed to the port health services at the international airport, consumable required for day to day activities at the airport would also be adequately provided.

“I appreciate the effort of the Lagos State Government on preparedness and surveillance system against Ebola virus.

“Our ministry and the Lagos State Ministry of Health have been working together to forestall importation of any disease into the country, hence we call for continuous collaboration,” he said.

He also explained that since Lagos State was the entry point of most visitors to Nigeria, there was need to heighten the surveillance system.

On her part, the Permanent Secretary, Lagos State Ministry of Health, Mrs. Titilayo Goncalves said the state was already at alert in case of any eventuality.

She said the recent information circulating on social media that someone imported Ebola into the country was not true, adding that the said patient had been tested and the result was negative.

“I want to authoritatively tell you that the patient was tested and the result was negative, she is well and has been discharged, everybody should put his mind to rest there is no Ebola in Lagos,” she said.