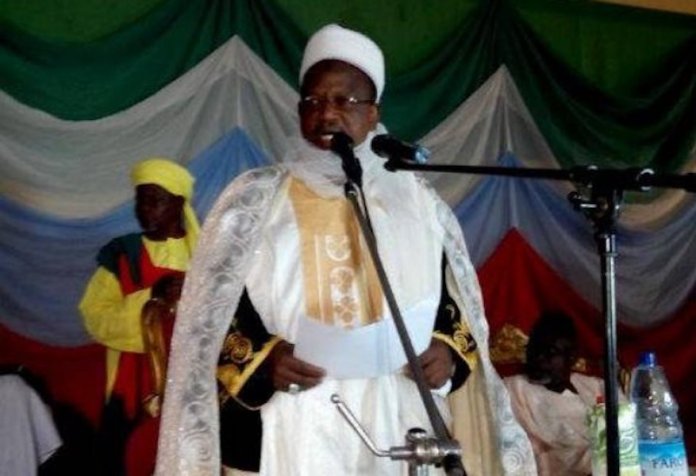 The News Agency of Nigeria reports that Mai-Palace was at the Emir of Tsafe’s palace to condole with him and the entire people of the area over the attacks.

Emir Bawa said that the attackers, who came with over 50 motorcycles, invaded Bamamu, Danmale and Sako communities, Thursday evening, shooting sporadically. In the end, 18 persons were killed.

The emir thanked the lawmaker for the visit and his concern for his people.

Earlier, Mai-Palace had described the attack as unfortunate and worrisome.

He said: “I had earlier visited the general hospital in Tsafe to sympathise with the victims who are receiving treatment. Security is the major area I am giving priority to; it is very disheartening the way these bandits are attacking our communities.

“If I go back to Abuja, I am going to raise these issues in the House with the aim of finding solutions to the problems. As a representative of the people, I don’t have any commitment beyond the interest of my people. l am also going to present this incident to the Governor, Muhammad Matawallen-Maradun.”

The lawmaker, however, urged the people of the state to remain calm and continue with prayers to seek Allah’s intervention to end the problem.

NAN reports that the lawmaker donated cash and 20 mattresses to the victims in the hospital. He also held a closed-door meeting with the Divisional Police Officer, Tsafe Division.

The Chairman of the local government, Abdullahi Isah, confirmed the killings.

A team of search and rescue team has since cordoned the village, while security officials are yet to make official statements regarding the incident.

Zamfara is one of the states most affected by the rise of insecurity in the country as bandits have killed and abducted hundreds of people in the state.

Bandits Kill One, Abduct 16 in Kaduna