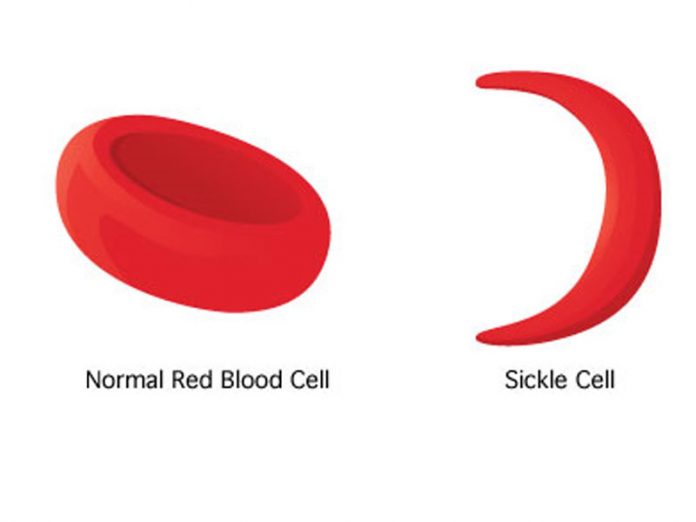 As we commemorate World Sickle Cell Day tomorrow 19th June, we create awareness about the clutches of the Sickle Cell Disease, a disease that has brought untold hardships and misery upon many families.

While 70% of the world’s population are carriers, Nigeria has the highest burden of SCD in the world and is also the top sickle cell endemic country in Africa, with an annual infant death of about 150,000, representing more than eight per cent of infant mortality in the country. Every 1,000 babies born in Nigeria, 20 are born with SCD which means that they carry the SS genotype.

Awareness of the disease and its consequences is very limited, and so are the treatment options or cure. Nigerians in rural and urban areas seem to be unaware of the existence of genotypes or the importance of a genotype test and genotype compatibility. Many people don’t know that for each pregnancy in which both parents are AS, there is a 25% chance of them giving birth to a child with the sickle cell genotype.

These actions and inactions eventually affect such families physically, financially and psychologically if they give birth to a child with SCD. To those who have plans of getting married, do your best not to gamble with the life of your child even before he is born and to all stakeholders in the fight against SCD, this is a wake-up call that the choices we make before marriage can save our unborn children from sickle cell disease. Know your partner’s health status, before you plan to start a family.

That notwithstanding, if you already have a child with SCD, you should not give up but should rather have some few things in mind. Parents should give them all the love, motivation, education and health care that they need and not see them out of frustration as some transient beings who do not deserve any worthy investment. Parents should also know that with advancement in health care, having

SCD does not mean he child is bound to die today or next year.

As concerted efforts are being made towards reducing the SCD prevalence, government must as a matter of urgency place SCD on national health agenda and people must be informed on how to avoid giving birth to sickle cell children.

Government and private funders must be willing to develop sickle cell centres in Nigeria. This would serve as centres where parents, patients and intending couples would have access to expertise and knowledge about the disease and as a result would be able to receive supportive care for the SCD patient.