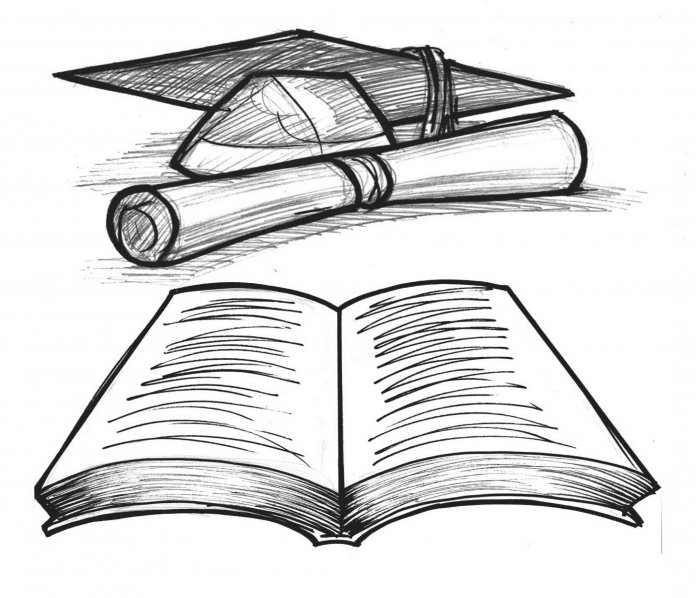 Against the background of recent outcry by Lagos lawyer, Mr Femi Falana, SAN, that the N142 billion Universal Basic Education (UBE) fund could soon be disbursed to the states by the federal government, there is an urgent need for all stakeholders to ensure that the governors deploy the money for the purpose for which it was intended. “I have confirmed that the fund will be disbursed in June 2019. If the fund is judiciously spent, child illiteracy will be substantially reduced in the country. But unless the Nigerian Financial Intelligence Unit (NFIU), the media, community leaders, civil society, etc., monitor the disbursement, the fund will be diverted once again by state governments”, said Falana. We agree.

Despite the growing number of out-of-school children in the country, currently put at over 10 million, much of the UBE funds have been lying unutilised. The governors had for years been canvassing a situation where they would be availed this special federal government intervention fund without providing the necessary counterpart funding, which is a needed demonstration of seriousness for entitlement. Yet the handling of the funds by most state governments has only reinforced the need for strict monitoring of its disbursement and utilisation.

Primary education does not fall within the purview of the federal government while the two per cent of the Consolidated Revenue Fund (CRF) set aside by the federal government for equal distribution to all the 36 states and Federal Capital Territory (FCT), to support basic education was a response to a felt national need. Curiously, many state governments speak about UBE funds with a sense of entitlement.

That the funds are not being accessed is because the affected states simply refused to pay a matching grant of the same amount due to them or develop action plans to be presented to the Universal Basic Education Commission (UBEC), on how the total sum would be spent. From reports of states’ performance, the diversion of funds to things other than basic education and the practice of some states which pay the counterpart fund, receive the grant and promptly withdraw half of it, show that the federal government is right in maintaining the existing strictures. Interestingly, the states complaining of inadequate funds to rebuild classroom, train teachers and provide instructional materials are the ones putting forward all sorts of arguments against rules for access to the special intervention funds.

It is even more disheartening that only very few states in the North today are enforcing the UBE law which requires every child to be in school from primary to junior secondary school at the expense of the state. Most northern states have also failed to access the UBEC fund because they are required to contribute counterpart funding. Allocation per state has hardly ever gone beyond half a billion naira per annum, yet some states argue that they cannot afford it. A state once requested that it be paid only what it is able to pay. That is, if the state can only afford to pay N200 million in a given year, for example, UBEC should give it the same amount and keep the rest!

The experience with the Education Trust Fund (ETF) is instructive. Just because states are required to account for previous allocations to access the next, the allocations have piled up. And it is against the background of this experience that we doubt the wisdom of releasing any money to the states without following the law. Rather than relax the conditions, they should be further tightened to ensure quality control. UBE should not be used as an avenue to make free money available to state governors.