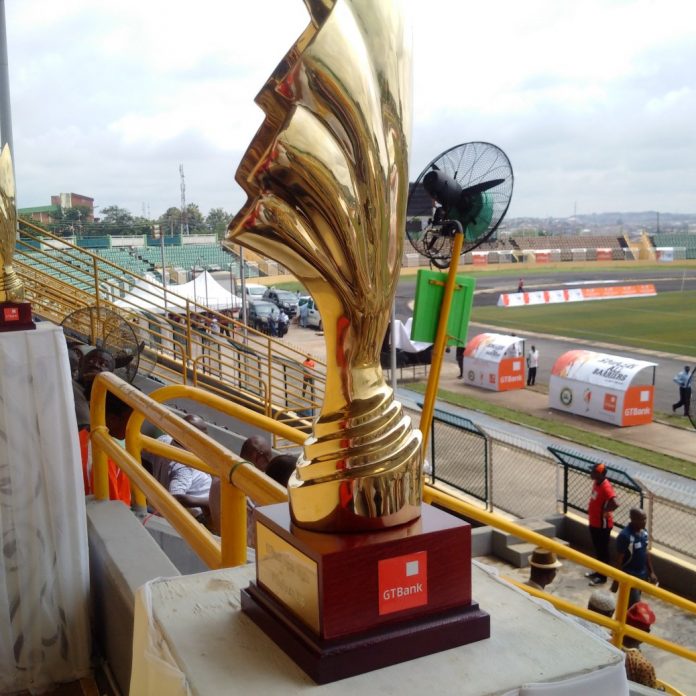 The final of the Season 8 of the GTBank Masters Cup finals will hold Friday at the Campus Mini Stadium, Lagos, in both the male and female categories.

To qualify for the final, Kings College pummelled Whitesands School 4-1, while Anwar-Ul Islam Model College got the better of CMS Grammar School, Bariga.