He declared that the return of the Aba giants to the continent ‘is good for Nigerian football.’

Egbe, while congratulating The People’s Elephant noted that Enyimba has what it takes to do the country proud in the continent.

“I’ m extremely happy over Enyimba’s NPFL victory. I congratulate the club and can’t wait to see them in the continent. Enyimba has got the right players and technical crew as well as an immensely talented administrator in Felix Anyansi-Agwu. The club also boasts of the best playing turf in the country which my company is proud to have constructed. I see Enyimba ruling Africa again next term,” Egbe boasted.

The Bayelsa State born soccer buff also thumbed up Abia State Governor Okezie Ikpeazu for supporting Enyimba, pointing out that it is befitting to see the club welcome him back to Government House in Aba with a trophy.

Enyimba emerged league champions for the 8th time after dusting the five other clubs that were in Lagos for the Super Six Playoffs.

The club defeated Akwa United 3-0 in its last fixture to finish tops on the log with 12 points. Kano Pillars would join Enyimba to fly Nigeria’s flag in the money spinning CAF Champions League, while Rangers settle for the second-tier CAF Confederations Cup. 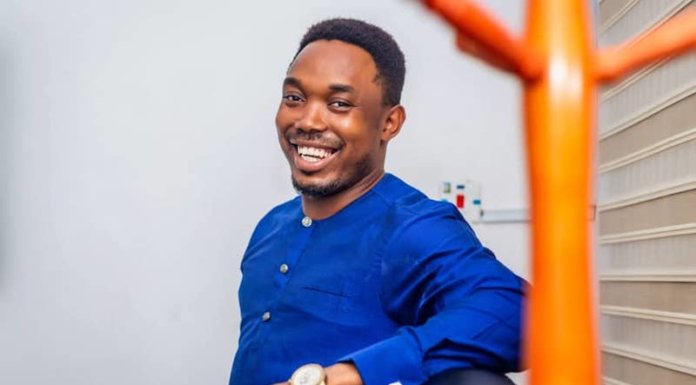