A former Chief of Defence Staff, Lt. Gen. Alani Akinrinade (rtd), Wednesday asked President Muhammadu Buhari to declare any Fulani herdsman involved in banditry, kidnapping and forceful occupation of farm settlements as criminal to absolve himself of allegations that he was encouraging such elements to commit crime nationwide.

Akinrinade yesterday spoke at a public lecture the Government of Lagos State put together to commemorate June 12 as Democracy Day at the LTV Complex, Agidingbi in Ikeja.

Speaking at Agidingbi yesterday, Akinrinade who spoke on, “Democracy and Restoration of True Federalism in Nigeria,” decried the growing cases of insecurity that continued to threaten the unity of Nigeria and the lopsided nature of the country’s federal structure.

Akinrinade who chaired the commemoration lecture, asked President Buhari “to urgently, in tackling pervasive insecurity across the federation, declare any Fulani herdsmen involved in banditry, kidnapping and others as criminals.”

Akinrinade, a chieftain of National Democratic Coalition (NADECO), also urged the president “to protect himself from guilt by any form of association. In the interest of national peace and unity, it is imperative to declare public any person – herdsmen, kidnappers, armed bandits and whichever name they choose to go by either local or foreign – as criminal of the first order.

He equally asked the president “to decisively deal with such criminals as the law of the country demands. I notice that the president is trying to restructure the Nigeria Police. It is the way to go. Do it snappy and do not allow it turn to another talk shop.”

He also suggested that the president should, as mark of immortalising the winner of the June 12,1993 presidential election, the late Chief MKO Abiola, restructure police and tackle poverty in the country, urging him to shun any suggestion against police restructuring.

The retired general also suggested that to best immortalise Abiola, the National Assembly should either pass a law or amend the 1999 Constitution to merge date for inauguration of any administration and Democracy Day together as June 12.

He, therefore, argued that it would be economically sensible if the National Assembly “can be encouraged by the president to pass a law or amend the 1999 Constitution to merge the inauguration date with June 12, now the country’s Democracy Day.” 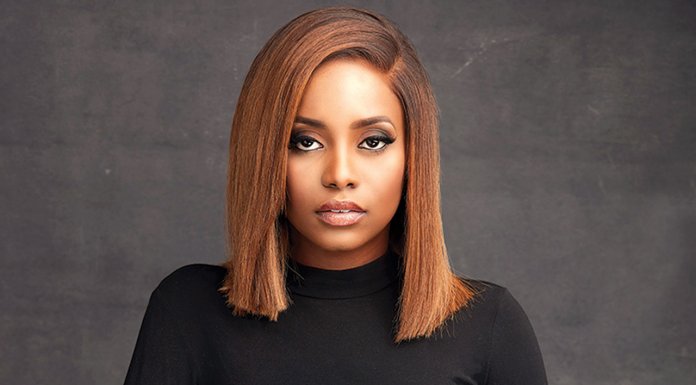 Omagbemi: Nigeria’s Artist, Entrepreneur Who Creates His Own Economy