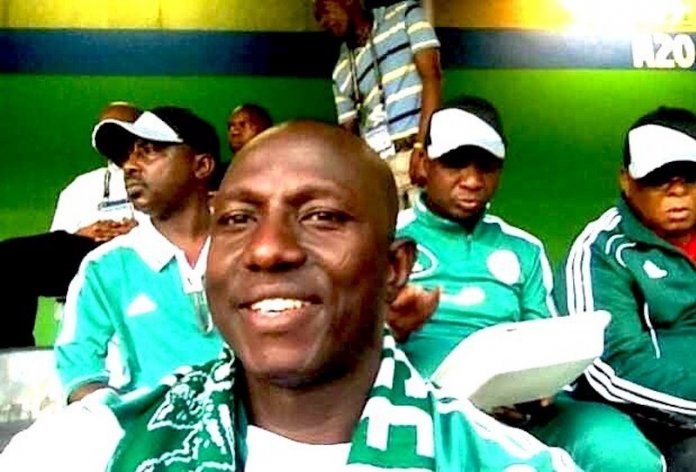 Former Super Eagles player and coordinator of the senior national team, Mr Paschal Patrick has emerged as the new Bauchi FA Chairman having scored the highest number of 13 votes 13 to defeat two other candidates.

He is to pilot Bauchi football affairs for the next three years.
Others elected include; Adamu Umar Madachi as Vice Chairman I, while Abass Usman Shehu, Abubakar Garbage and Kabiru Yusuf emerged as members.

Speaking immediately after the election, the new Chairman, Paschal Patrick said there was no winner in the election instead they will all work to serve football in the state.

He promised to do everything possible to restructure the game of football in Bauchi State.
He said he accepted the challenge of piloting the affairs of football administration in the state and promised never to let the delegates down.

The election which was conducted in a peaceful manner took place at the Abubakar Tafawa Balewa Stadium, Bauchi yesterday.