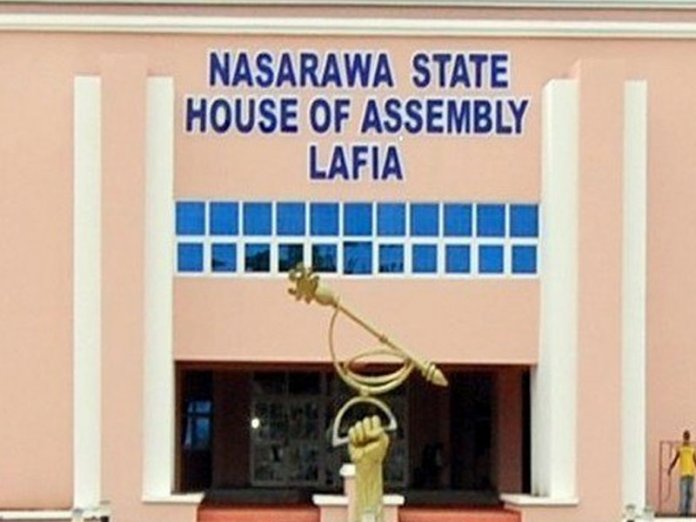 The former speaker of the Nasarawa State House of Assembly, Hon Ibrahim Balarabe Abdullahi, was on Monday re-elected unopposed as the speaker of the sixth assembly of the state.

Abdullahi was in 2015 elected speaker of the state’s fifth assembly for the first time to represent Umaisha/Ugya state constituency on the platform of the All Progressives Congress (APC).

Similarly, a new entrant into the state assembly, Hon Nehemiah Tsetse Dandaura, representing Akwanga north state constituency on the platform of the same APC, was also elected unopposed as the new deputy speaker of state assembly.

An earlier envisaged contender for the speakership position of the state assembly, Hon. Mohammed Okpokwu, who was re-elected to represent Loko/Udegye state constituency, surprisingly changed his mind to run for the position and nominated Abdullahi for re-election as speaker.

The nomination of Abdullahi for the speakership position by Okpokwu was seconded by the member representing Wamba state constituency, Hon Aliyu Dogara, which consequently saw Abdullahi emerging re-elected as speaker.

The nomination of Dandaura by Muluku was seconded by Hon. Danladi Jatau, representing Kokona west constituency, which resulted in Dandaura emerging as deputy speaker unopposed.