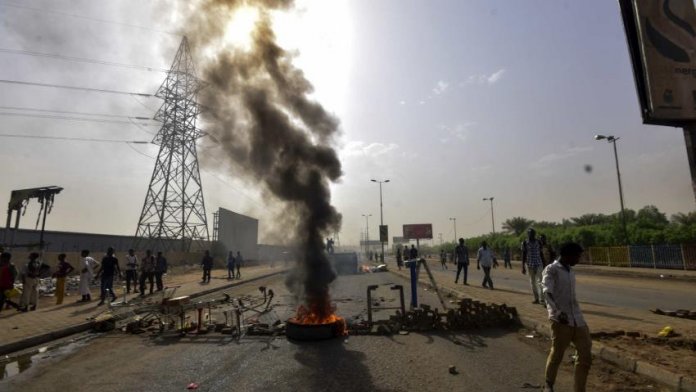 The Mo Ibrahim Foundation is deeply concerned by the situation in Sudan, which has recently taken a turn for the worse, with a brutal armed crackdown on peaceful protestors, claiming the lives of an alarming number of civilians in recent days, and crushing hopes for a democratic transition.

The TMC, which toppled Omar al-Bashir in April, claimed they were taking over to protect the protesters. Now they have unleashed the unruly Rapid Support Forces (Janjaweed 2.0) on the Sudanese people.

The African Union is right to suspend Sudan’s membership, pending the transfer to civilian rule. The international community has been largely slow and hesitant on support to the democratic aspirations of the Sudanese people. Unfortunately, some regional powers, led by Saudi Arabia, appear to side with the military, with disastrous results. China is damaging its standing and its reputation in Africa by blocking the UN Security Council resolution condemning TMC’s violence. We have not seen a single tweet from the White House in support of the people of Sudan and of democracy.

The Foundation hopes that the global community will unite to use all possible means to encourage all parties to re-establish political negotiations, leading as soon as possible to a civilian-led government, in order to organise free and fair elections in an open political space. Democratic civilian rule is the only way to ensure sustainable good governance for all the people of Sudan, and stability in this volatile region.