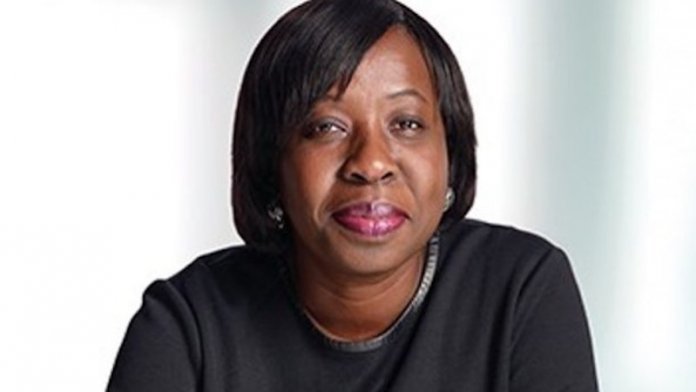 Funke Opeke had a successful career in telecommunication business in the United States of America, USA, for over 20 years.
While she was abroad, she noticed a lacuna in the telecoms sector in Nigeria. So, with a resolve to right the wrong, highly cerebral Opeke, who is the Founder and CEO of Main One Cable Company, left her comfort zone, where was an executive director with the US largest wireless provider, Verizon Communications in New York, to toy with the idea of running a 7,000-kilometre undersea high capacity cable submarine from Portugal to Lagos, Nigeria. No doubt, she had been shocked by the low level of internet connectivity in her country of birth.

Despite the initial skepticism of the very ambitious project, Opeke, who was also a former Chief Technology Officer of MTN, through her company, Main One, delivered the internet services and broadband to Nigeria and seven other West African countries.

She has since brokered other mega deals in the Nigerian telecoms industry and even spread her tentacles to other African countries.
Penultimate week, Ondo State-born Opeke pulled another big deal with the launch of her company’s “Digital Lagos: Broadband for All” campaign initiative to enable the digital transformation of Lagos State through deployment of ubiquitous broadband infrastructure across the state.

The new broadband project, inspired by the vision of the newly sworn-in Governor, Babajide Sanwo-Olu, will improve the rule of law, education, ease of doing business and government processes of Lagos.
It will involve investment by MainOne of over N25billion over the next two to three years to develop critical fiber optic infrastructure to enable broadband services across the state.

To date, Opeke has led her company to invest over N120billion funded by leading African banks and has proven its capabilities in expanding and identifying localized fiber networks in neighbouring Ogun and Edo States by deploying almost 1,000kms of fiber in partnership with Facebook to expand broadband access and connect government institutions and other areas of interest. It was gathered that, as the licenced InfraCo for Lagos zone, the resulting network to be built by MainOne will provide essential connectivity to critical state institutions, cover over 300 government agencies, up to 10,000 state CCTV locations, telecom operators and ISPs, public Wi-Fi hotspots, Smart City components/IOT devices, in addition to enterprises.