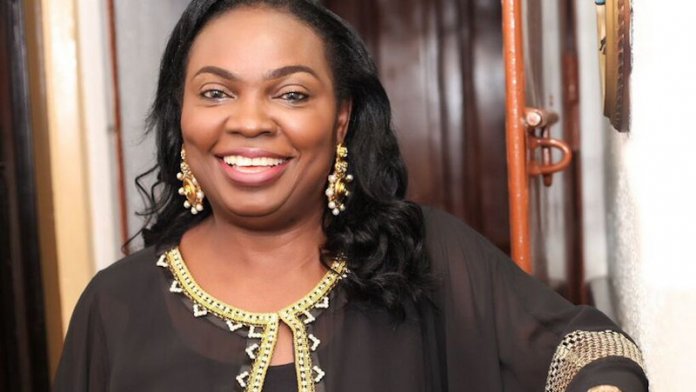 You can never measure the milk of human kindness unless you throw yourself at charity and benevolence, and solicit and ensure succour for victims of calamities or catastrophes or unfair circumstances. One woman whose milk overflows like the Atlantic is Rev Christina Bamidele George,and whoever questions her motives or dedication to the cause of the downtrodden can talk after giving 25 years of their life to looking after the less privileged like she has.

The Little Saints Orphanage, founded in Lagos on June 4, 1994, celebrated its 25th anniversary a few days back. It was a joyous occasion for all those in attendance, some of who are “graduates” of the orphanage. A number of important personalities were also on hand to donate cash gifts and other items while the management used the opportunity to honour some of the veteran staff of the home with awards.

Since it opened its doors to orphans and the abandoned after being licensed by the state government, the orphanage has become a tower of refuge for those rejected by family and shunned by society. Acting out a divine mandate to give them a place to call home, a community to call family, Rev Dele George has given everything she has, and many things she does not have.

Initially launched in Akowonjo, a suburb of Alimosho Local Government in Lagos, the Little Saints Orphanage has since blossomed like the sweet alyssum, nurturing generations of children without hope into determined and motivated young adults, some of who have gone on to make their mark in the wider world. The orphanage has also found families for scores of these kids through adoption. It now has branches in four states with centres in Warri, Ibadan, Itele, Ogudu, Akowonjo and Abule-Egba among others.

Rev Dele George is the first daughter of thelate Samuel Ogbemudia, former governor of the Old Bendel State, and wife of Goldmyne TV founder Captain Jide George. Upon returning to Nigeria, she founded the Strong Tower Mission with a mandate to be the beacon of hope in the darkness to vulnerable people. Little Saints Orphanage, is the arm of the organization dedicated to caring for orphans and the abandoned. Relying on the continuous generosity of donors, sponsors and the tireless work of dedicated social workers and volunteers, it has successfully rehabilitated, reformed and reintegrated the kids through education and modulated social interaction.