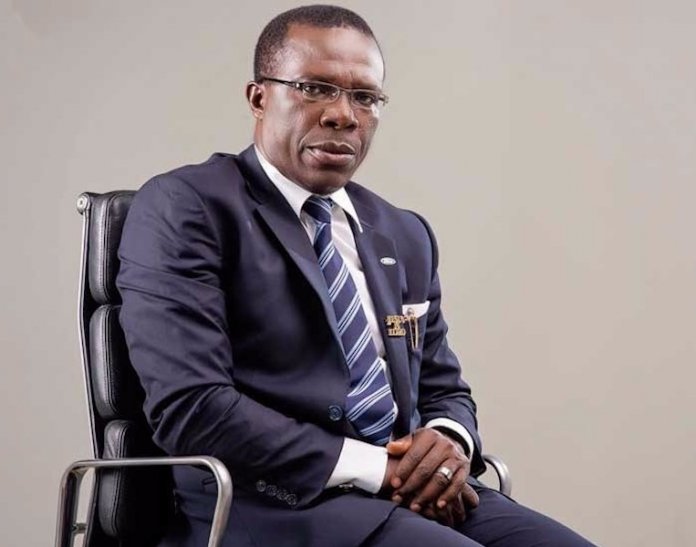 In a country where strange things happen every day and 16 is often greater than 19, few things can be counted as genuinely surprising or shocking. But the sight of a billionaire who wines and dines from the laps of luxury getting into the muck and preaching on the streets, shirt unbuttoned and face dripping with sweat like an itinerant crusader, certainly tops the list.

The man in question is none other than Cosmas “Coscharis” Maduka. For the uninformed, Cosmas is the founder and chairman of Coscharis Motors, the foremost automobile company in Nigeria and flagship brand of the Coscharis Group. Latest released figures put his net worth at approximately $800 million.

For such a personality used to having underlings ready to do any little bidding to stress himself occasionally is one thing. But to actually emerge onto the streets of Lagos, Bible in hand and interpreter by his side, to preach the gospel with unmistakable vehemence and authority is quite another. Once pictures of Cosmas preaching surfaced on social media, it predictably generated a lot of reactions.

Many were full of praise for the billionaire for descending from his high perch and “humbling” himself to preach the good news to the masses. They claimed his action is worthy of emulation by other big men and women who often turn up their noses at those they deem beneath their notice.

Others, however, dismissed the dude, calling his action a publicity stunt that gained neither him nor his audience any tangible thing. According to them, he is best served donating part of his huge fortune to the needy who would then be moved to embrace the gospel by acts of charity by its practitioners. Some even called it unnecessary noise pollution that has no place in public in 2019. They told him in no uncertain terms to mind his car business instead of competing with actual career crusaders.