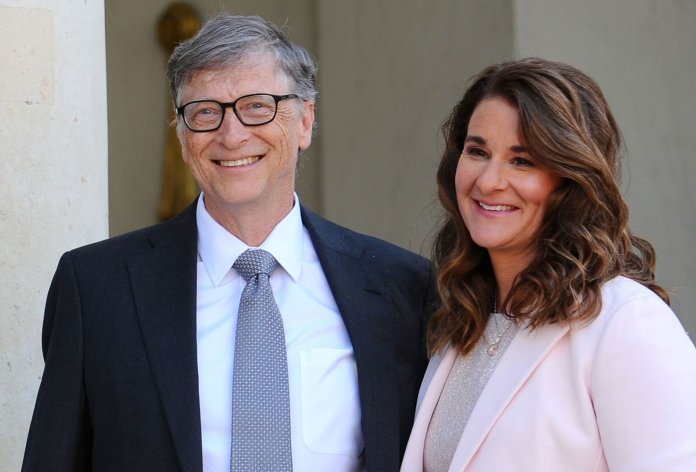 The Programme Director of CARI, Mr Jean-Bernard Lalannehe, disclosed this to newsmen, in Abuja on Wednesday.

Lalannehe said the second phase of the project known as CARI-2, would be implemented in Kebbi, Kaduna and Jigawa States.

According to him, the aim is to help smallholder farmers to increase their income and provide their families and the country with high-quality rice.

It is a project of the German Federal Ministry for Economic Cooperation and Development with financial support from the Bill and Melinda Gates Foundation.

Lalannehe said the Federal Ministry of Agriculture and Rural Development was implementing CARI-2, which started in June 2018, and is expected to last till June 2021.

According to him, the project would be focused on business linkages in the rice sector to ensure that the producers were well connected with the markets, processors, rice millers, aggravators and input dealers.

“The first phase of the project ended in 2015, and CARI-2 is being implemented in the three Nigerian states to achieve its objective through the use of the Multi-Action Partnership (MAP).

“MAP is a concept that allows for regional initiative and polices to be harmonised, while enforcing coordination amongst other actors in the rice value chain in different countries,” he said.

The programme director further stated that various strategies had been adopted to address low sale and production of rice across the country.

“MAP, which is one of the strategies, will bring together active participants in the rice value chain to identify important cross-cutting issues to be addressed in the rice sector.

“This will result in possible solutions to problem areas, and what role the establishment of a MAP would play in achieving them,” he said. (NAN)