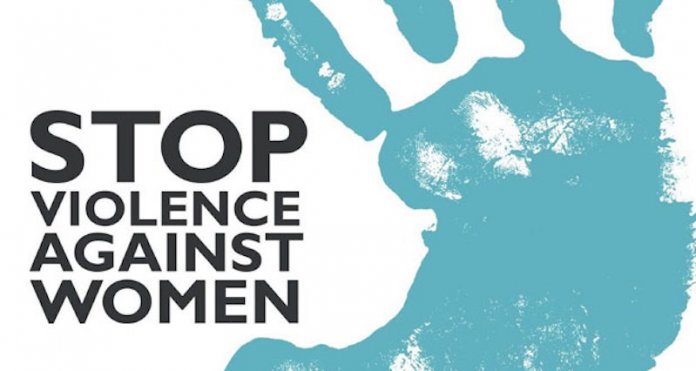 The increasing discrimination against women, which has hindered them from achieving their desired ambitions in life has been condemned by some world leaders who canvassed for the empowerment of women globally.

The leaders, who made the call at the opening of this year’s Women Deliver conference themed ‘Power, Progress and Change,’ taking place in Vancouver, Canada, said the conservations for gender equality should be promoted from the community level in order to achieve better results.

The Prime Minister of the Government of Canada, Justin Trudeau; Presidents of Ghana, Kenya, Ethiopia – Nana Addo Dankwa Akufo-Addo, Uhuru Kenyatta, Sahle-Work Zewd, respectively, including the Secretary-General of United Nations, Antonio Guteires, all supported the call for gender equality and empowerment of women.

Trudeau, who lamented that gender equality is being attacked globally, blamed politicians for this development, saying they are “trying to undue women.”

“It’s time to put an end to mistreatment of women and girls,” adding “our government will always be a partner in building a better future for our children. Together, we are stronger to change the world”.

On his part, Akudo-Addo said his government has put in place policies and programmes that promote the participation of women in government, which said is 52 per cent.

Kenyatta, who pledged to end female genital mutilation before the end of his tenure, said opportunity and education are key to women development in the society.

UN Secretary-General, Antonio in a brief video presentation, said “all of us must be agents of change for a better future for all,” saying the world body must live by example on issues concerning women and children.

Earlier, President/Chief Executive Officer of Women Deliver, Katja Iversen, during a press conference, said women will not push back on gender equality.

She said when power is used smartly and positively, development follow.

“Investment in women and girls is the right thing to do and the best way to go,” Iversen said, adding that “we are on the path of progress and nothing can stop us on the path to achieving women equality.”