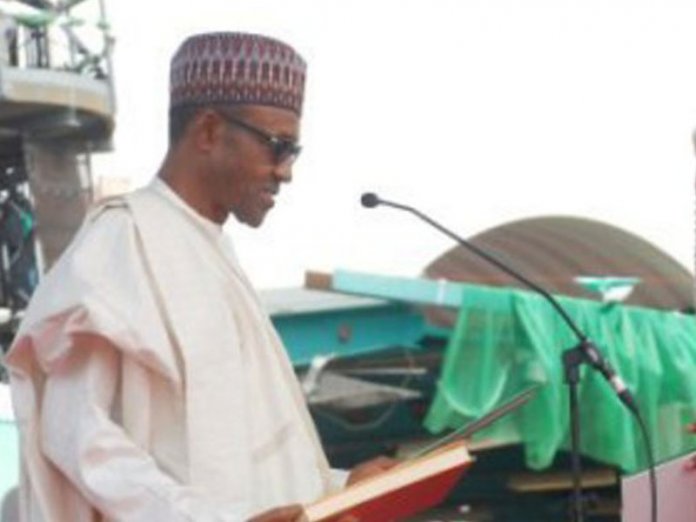 What is Nigeria’s interest in supporting Palestine? asked Fredrick Nwabufo

There is no morality in global politics. It is eat or be eaten. The nucleus of international relations, beyond the niceties of diplomacy, is interest. Substantially, foreign relations is a trade of interests. Nothing is given for nothing. Every country seeks its own even in the extension of charity to another country.

But Nigeria’s approach to foreign relations has always been ludicrous. No head or tail, just some whimsical pursuits without accruing benefits to the country or to its citizens abroad.

A few weeks ago, the government made a donation of $500,000 to Guinea Bissau for its elections. At the time, I wrote: “When the purpose of giving is to ‘maintain an appearance’, then there is a self-esteem problem. Over the years, Nigeria has had Africa as the “centrepiece” of its foreign policy. The country has played supportive and stabilising role in the affairs of most countries on the continent.

It took the throttle in the struggle against apartheid in South Africa; it funded the ANC, and provided academic and corporeal sanctuary to the blacks of the country. Today, Nigerians are, perhaps, the most hated people in that country, routinely harassed, abused and intimidated. It is not out of place to play the ‘big-brother’, but it is unwise to keep playing the role when effort is unrequited and when there is a blistering image problem.”

Last week, President Buhari at the summit of the Organisation of Islamic Cooperation (OIC) in Saudi Arabia said Nigeria was in support of an independent state for Palestine. In February 2016, he had made a sterner declaration.

At the summit he said: “We support the actions of the OIC in seeking an early resolution to the lingering Palestinian question and the rights of the Palestinian people to an independent homeland.”

My reaction to this statement is, is “the support” in the interest of Nigeria? How does it benefit the country in relation to its neighbours, region and partners? Is it in conflict with the interest of the allies of the country in the West and in the region? Is this decision acceptable to at least 70 per cent of Nigerians? Who are the “we” the president mentioned? How was opinion sampled in arriving at the decision that “Nigerians” are in support of the Palestinian cause?

The US and some other countries aligning with Israel in this regard are propelled by strategic, security, economic and political interest just like some countries in the Arab world are for the Palestinian cause. Even during apartheid, Nigeria’s support for the ANC and the blacks in South Africa was for strategic and political reasons being the lodestar of Africa at the time. But what is our interest in the Israeli-Palestinian struggle in the Middle East?

Is the support for the cause in our national interest or is it driven by some native stimuli? What informed President Buhari’s decision? I desperately need to understand this.

I remember in December 2017, Nigeria voted against the US by supporting a UN resolution asking the country to withdraw its recognition of Jerusalem as the capital of Israel. This is while some countries abstained from voting, which I consider the rational and sagacious diplomatic card to play.

As I said earlier, global politics is capitalised in interest. What does Nigeria stand to gain by its open support for the Palestinian cause? In March 2016, President Buhari also pledged support for the independence of Western Sahara, which I consider hypocritical. But what is our interest in all of these?

Perhaps, our national interest or foreign policy direction is dependent on the religious or ethnic background of the leadership of the day. Whichever way it swings is predicated on the absurd primordial.

As a matter of fact, Nigeria lacks direction on the global scene just as it appears to lack a compass on the national front. 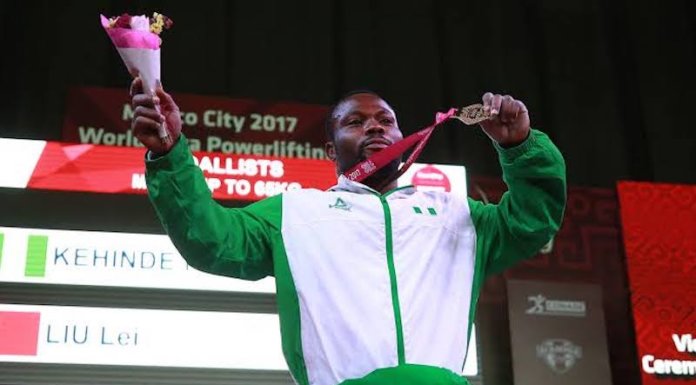