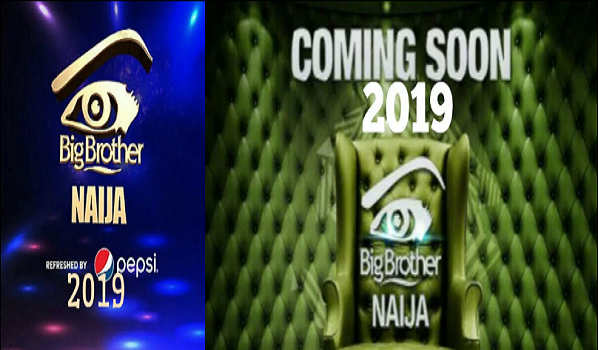 The much anticipated Big Brother Naija season 4 will be hitting the screens on Sunday,  June 30, MultiChoice Nigeria announced today.

In a press release, the company dubbed the reality TV show as the biggest in Africa and stated that it will be available to all its subscribers on DStv and GOtv packages.

“The Big Brother franchise remains one of the most exciting content options available to viewers across the world. Big Brother Naija, which is easily the most popular version in Africa, is finally here and for the first time since 2006, the show will be hosted in Nigeria. Our viewers should expect the very best of entertainment, intrigue and drama, all delivered with excellent production standards straight from a house here in Nigeria,” stated the company’s CEO, John Ugbe.

The fourth season of the show comes with a twist while still playing on the word ‘wahala’ ( a pidgin language for trouble). For the first time since its inception in 2006, the show will be hosted in Nigeria. That announcement was greatly applauded by fans of the TV show who have criticized the leading video entertainment company for hosting the show in South Africa.

Also, this year’s auditions featured an increased number of venues across the country from six to eight, with one anonymous housemate also selected via an exciting and first-of-its kind online audition. The excitement for the forthcoming show was further ramped with a hugely popular reunion show with housemates from the previous edition discussing highlights and controversial moments from their time in house.

Season 4 holds the promise of greater entertainment with the theme ‘Forget Wahala’, as contestants engage in a battle of wits to emerge the overall winner of the show.