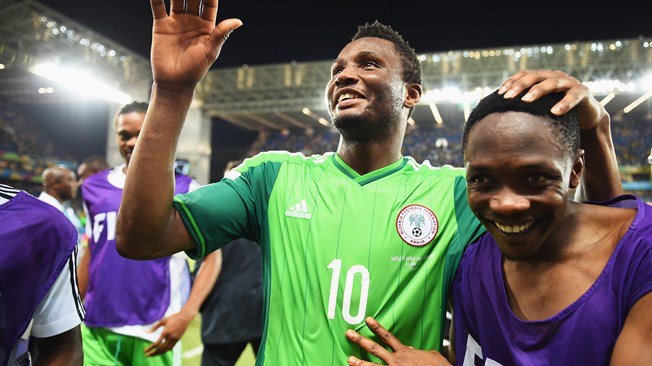 Eighteen Super Eagles players have reported for international duty in the Delta State capital, Asaba, as the national team begins preparations for the 2019 Africa Cup of Nations in Egypt.

The list of players in camp is headlined by former Chelsea stalwart John Mikel Obi, who is making a return to the squad after a self-imposed sabbatical that lasted for one year.

Nigeria will confront Zimbabwe at the Stephen Keshi Stadium on Saturday, June 8 and tackle Senegal in their last friendly in Ismailia, Egypt on Sunday, June 16.

The three-time Africa champions will train in Asaba for about one week before departing for Egypt aboard a chartered aircraft.