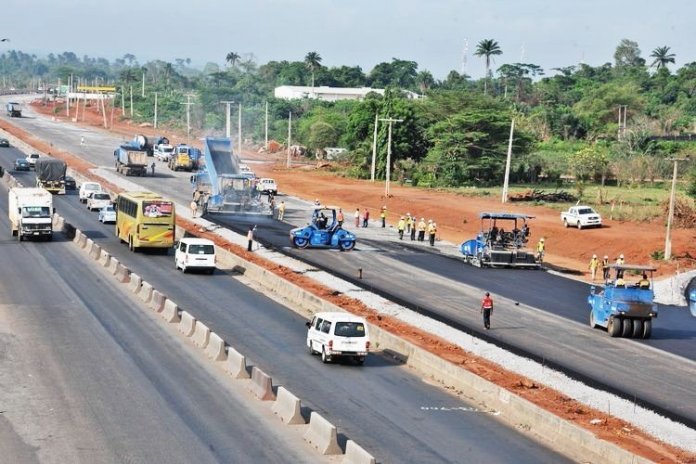 Laleye Dipo in Minna
The Niger State government has said it will spend over $180.5 million on the reconstruction and dualisation of the Minna-Bida road.
The funding of the 164-kilometre road will be sourced from the Islamic Development Bank (IDB) even as the Federal Executive Council (FEC) and the National Assembly have given the state a go-ahead to take the loan.
FEC and the National Assembly had in 2016 approved $200.55 million loan from IDB for the state but due to the inability of the state government to conclude the necessary formalities it could not draw the loan.
The Commissioner for Finance, Alhaji Zakari Abubakar, who disclosed this in Minna on Tuesday, said the last state executive council meeting held on Monday approved the commencement of the project which is expected to be completed within 30 months.
Abubakar also said that the loan is repayable in 25 years with the state’s share being N6.6 billion shared over two and a half budgetary cycles.
Major components of the road, which was first constructed more than 30 years ago, include construction of two major bridges “and some smaller bridges”, construction of flyovers and provision of toll gates at both ends, establishing of security and medical posts as well as parking facilities and weigh-in bridges.

According to Abubakar, the toll to be paid by motorists range from N200 for cars to N1,000 for articulated vehicles, adding that a survey carried out revealed that the construction of the road would lead to improvement in the social and economic lives of the state and its people and opening up of the state to other parts of the country.

In a related development, the government has decided to decongest the Teachers Institute at Dandaudu with the creation of two additional institutes at Agaie and Nasarawa Kainji.
The Commissioner for Education, Hajia Fati Madugu, who made this known at the same post executive council press briefing, said the development of the two projects would cost government over N530 million.
On completion of the two projects, Hajia Madugu said apart from decongesting the  institution at Dandaudu, it would increase the capacity of the state to train more Grade II teachers.