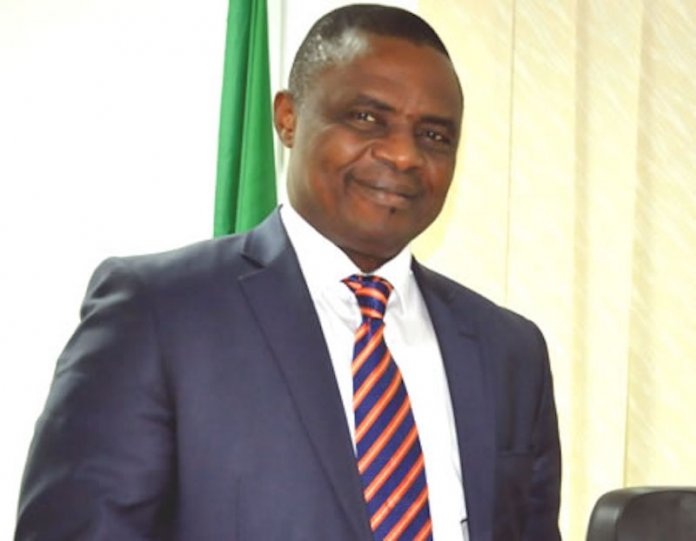 The Federal Capital Territory Administration (FCTA) has promoted 42 Deputy Directors to the office of directors.

The acting minister, FCT Administration, Christian Chinyeaka Ohaa, made the announcement Tuesday at the hand over ceremony of the administration to him by the outgoing FCT Minister, Musa Bello.

He said the promotion was a parting gift by the former minister.

He tasked the promoted officers to put in their best to reposition the territory.

Meanwhile Bello has urged the FCT Area Council chairmen to double their efforts in providing primary health care, sanitation and education to the people of their councils, to bridge the gaps between those living in city centre and satellite towns.

Bello noted that with the growing population in the territory, there is urgent need to improve on services in the Area Councils to mitigate the creation of two cities.

He noted that those living in area councils also deserve good living through better infrastructure provision.

The minister, who served for almost three and half years, charged the traditional council in the country especially FCT, to connect with the teaming youths in their domain by opening channels of communications with youths on the need to end drug abuse, cultism, and other unpatriotic acts.

He equally tasked FCTA workers not to relent on the area of enforcement of relevant extant laws.

He equally noted that with growing of the territory operators of the city should continue to improve on security, enforcement and development.