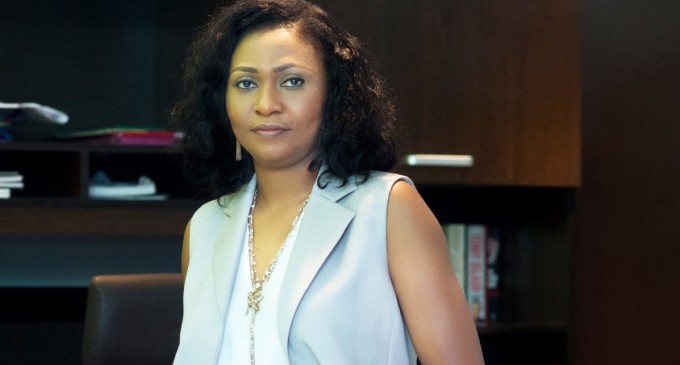 Records are meant to be broken and terrains are there to be conquered. That is the guiding principle behind everything that woman of substance Oyin Adeyemi does. The brain behind Still Earth Construction Group pulls no punches when it comes to her objectives. She is ready to brave stormy seas and rocky climbs to achieve her dreams.

And it doesn’t matter what those dreams are or who stands between her and them. Show her an immovable barrier and she will show you an unstoppable human—herself. Throughout her long and accomplished career across banking, construction, real estate and project finance, Oyin has demonstrated the kind of resolve in the face of overwhelming odds that felled the Berlin Wall. She had her own walls to fell, and fell them she did.

But what use is all that experience if it cannot be used as nuggets of wisdom to enlighten and empower women like her on their own roads to self-actualization? Thus began the passion to inculcate the secrets of success into up and coming African women, to make their roads less dim, their paths less rough. She has already started the process of organizing seminars and trainings for CEOs and entrepreneurs who want to go far in their chosen careers.

For Oyin, who has to break the glass ceiling in a male dominated industry, it is just right that she makes her knowledge available to others seeking to do the same. Not many will forget in a hurry how she dumped her well-paying but unfulfilling bank job to start Still Earth. At that time, she was the butt of many an ill-meaning joke, a lone woman in a sector where grand old men hoovered up all the jobs and connections.

He who laughs last laughs best. Today, Oyin is a towering presence in construction industry. Governments and giant corporations are always chasing her around for their big construction gigs, a testament to their respect for the quality of her company’s work. The feeble seed in construction has become a tree with deep roots.